Bahati’s reality show appears to be doing quite fine despite a few fans claiming the show is scripted.

So far many agree that the couple keeps them entertained and this is why their season two is currently airing on popular TV station.

During the recent episode shared on the couples Instagram pages; we yet again see Bahati and his wife arguing over who is to clean their house. 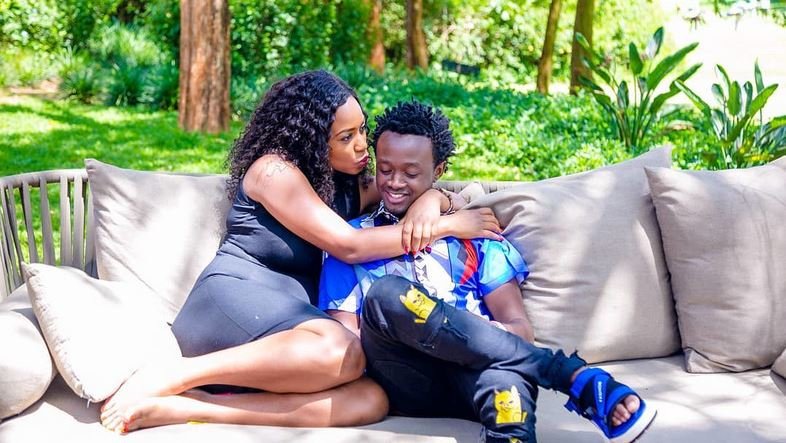 Bahati is seen walking in his untidy home and then turns to pick a fight his wife;

Being pregnant and a little cranky Diana Marua jumps in and responds;

Having welcomed their first child in 2018, Diana Marua goes ahead to confess that Bahati rushed her to have their second baby and still expected her to do the house chores – which was impossible but due to her current state. 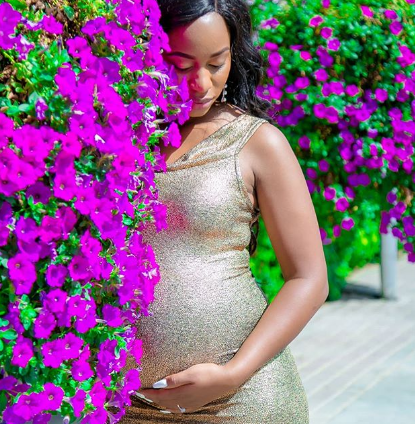 Judging from the comments left by fans under Diana’s Instagram post, seems that their fans felt that this episode was scripted and nothing about it felt real…do you agree?