It has been two years now since Janet Mbugua resigned at Citizen TV. Recently, social media has been buzzing after she official announced her comeback which will be on NTV.

Mbugua will be hosting a new show called “Here and Now”, which will be centered on the youth and will tackle social, economic and political issues they are facing.

“I am so jittery and that shows that I care about the product. A mentor once told me, the day you stop being nervous you should be worried,” she said. 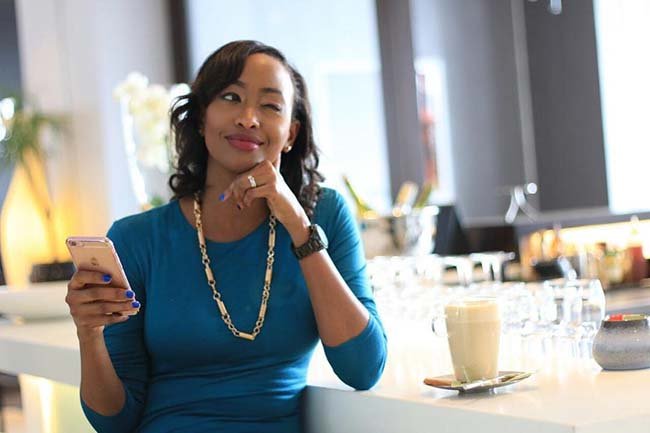 Mbugua has now dropped a snippet  of the show and we want you to be the judge. The first episode includes her brother and former radio presenter Anita Nderu as they talk about depression and mental health.

“A difficult conversation with my older brother Kevin, plus a look in to a subject affecting many young people today and more. @hereandnowke premiers at 8 o’clock tonight on @ntvkenya. Use #HereAndNowKE,” she said on social media.