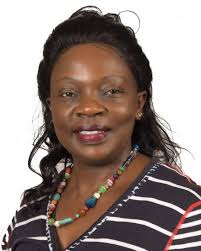 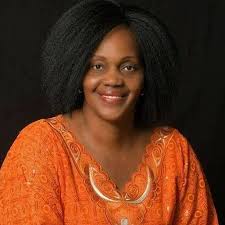 Nominated senator Rose Nyamunga has attacked Kisumu women representative Rosa Buyu saying she has been slaying and twerking instead of focusing on her core duties in the office.
Nyamunga in a hard hitting statement said her successor had claimed she was rigged in the office as she had been her critic during her tenure only to fail on delivering to the voters now that she is in office.
The former Kisumu women representative said the woman was a beneficiary of bungled ODM nominations that saw her unfairly locked out of the race for her second term in the office.
“During my tenure, she specialised in attacking my leadership and programmes I was running and eventuality benefited from the skewed selection (election) process,’’ an evidently bitter Nyamunga posted on her Facebook account.
Nyamunga observed Buyu was forced into the throats of Kisumu voters who have been living in regrets as according to the senator her rival as proved to be clueless, radar less, mpango less (no direction) project less and Kisumu less because she is never there when people needed her’’.