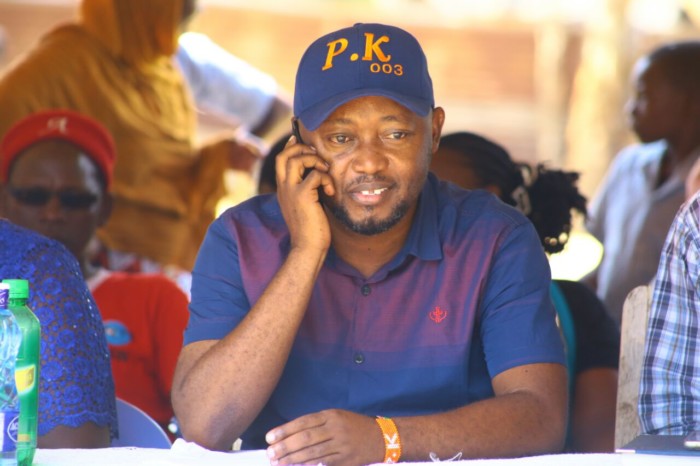 Former Kaloleni parliamentary aspirant Edward Sara was grilled by police over claims of incitement to violence and association with the Mombasa Republican Council.
Saro is accused of inciting residents against the incumbent MP Paul Katana at a funeral in Mandani village, funding MRC and holding unlawful gatherings.
Subcounty police commander Kennedy Osando said the politician was questioned over a planned demonstration on misuse of area NG-CDF.
Speaking after recording a statement at Kaloleni Police Station, Sara denied funding MRC and claimed police were using the tag to silence residents. He blamed Katana for the matter and wondered why the MP is worried by the demonstration.