“The money was mainly from foreign jurisdiction and when we summoned the directors, they could not explain their sources which made us believe they are proceeds of crime liable for forfeiture to the State,” Musyoki affidavit read. 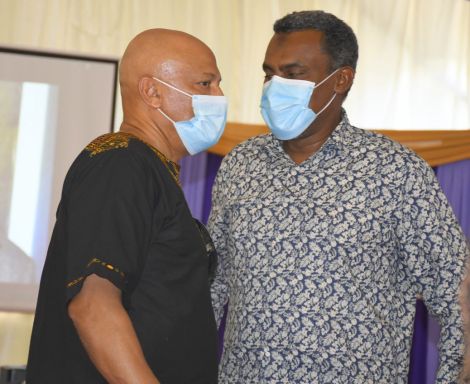 A file image of EACC boss Twalib Mbarak and DPP Noordin Haji having a conversation.

The agency had earlier claimed that the firms were owned by two Nigerians and two Kenyans who had registered as directors but are serving as proxies for powerful individuals.

It is not the first time Nigerian firms have been put on spot over money laundering in Kenya. In 2021, the high court  ordered that the accounts of two Nigerian fintech startups, Korapay and Kandon technologies frozen with over sh45 million.

The agency had filed a lawsuit in July this year accusing the three firms for laundering money in the country from foreign jurisdictions.

However, the fintech firm denied the allegations saying its anti-laundering money is usually regulated by big firms.

“Claims of financial improprieties involving the company in Kenya are entirely false, and we have the records to verify this. We are a financial technology company that maintains the highest regulatory standards in our operations. Our Anti-money laundering practices and operations are regularly audited by one of the Big four firms,”

Further, the agency had frozen the firm’s account after it secured orders from the court that prevented it from conducting business.

The agency is currently looking into a case where sh 7 billion was found in accounts in several local banks  linked to Flutterwave Payment Technology Limited.

The agency is now tasked with identifying, tracing, freezing, seizing and confiscating crime and financial proceeds in Kenya. 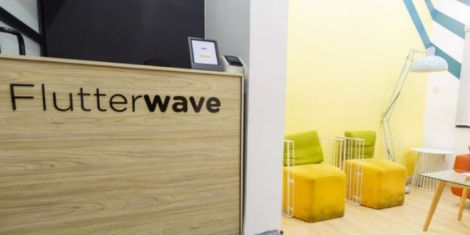 Flutterwave responds to allegations of money laundering by ARA on Thursday, July 7, 2022.