Former Chelsea goalkeeper Petr Cech has returned to the club as technical and performance advisor.

The 37 yr old,  spent 11 Stamford Bridge as a keeper, winning 13 trophies, including four Premier League titles and the Champions League. 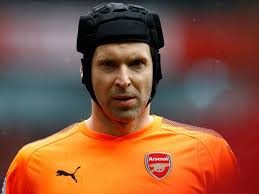 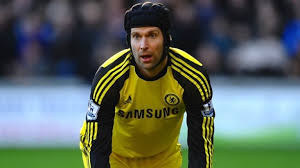 He later joined their London bitter rivals Arsenal in 2015 and retired after their Europa League final defeat by the Blues in May.

The club has been quick to clarify His as an advisor on all football and performance matters and also act as a linkage between the academy and first team.

Chech is most likely to be joined by his former teammate Frank Lampard who has been seen as the perfect replacement of Maurizio Sarri who has left chelsea for Juventus after one season as the Blues manager.

“I feel very privileged to have this opportunity to join Chelsea again and help create the best possible high-level performance environment to continue the success the club has had over the past 15 years,” said Cech, who will work closely with Blues director Marina Granovskaia.

“I’m looking forward to the new challenge and hope I can use all of my football knowledge and experience to help the team achieve even more success in the future.”

Fifa banned chelsea from signing any players for the next two transfer window, a decision they have appealed against.