The singer claims he has been discriminated by churches and neglected by friends after the scandal which left the gospel world shocked.

DK recently claimed that NTV refused to air an episode of Gospel singer Kevin Bahati’s reality show BeingBahati, because he was featured in the episode.

He added that only a few gospel artists came to console him after things came crushing down. 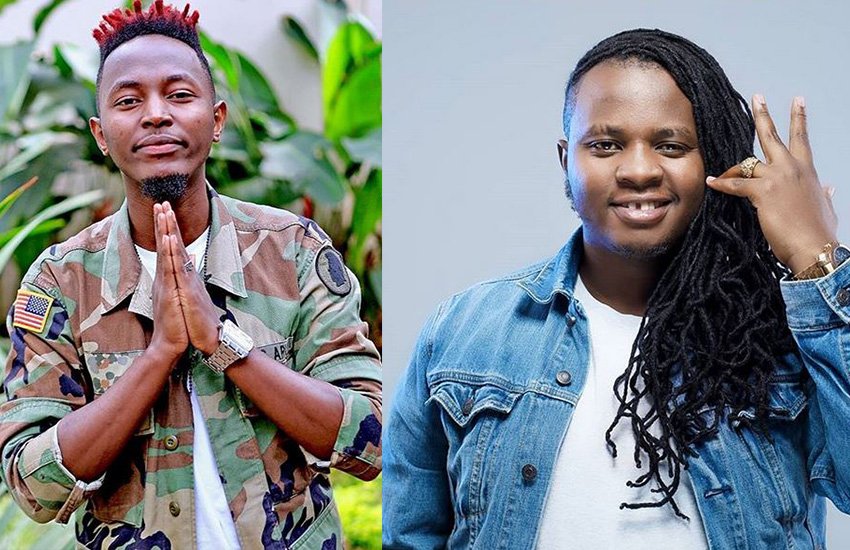 Both Hopekid and DK have claimed that they lost tonnes of deals because of the scandal which was brought to light by Blogger XtianDela, who exposed them two for taking advantage of the young lady.