– Neymar of Brazil is back on Real Madrid’s radar

The Spanish League giants are rebuilding their squad after a disappointing season. 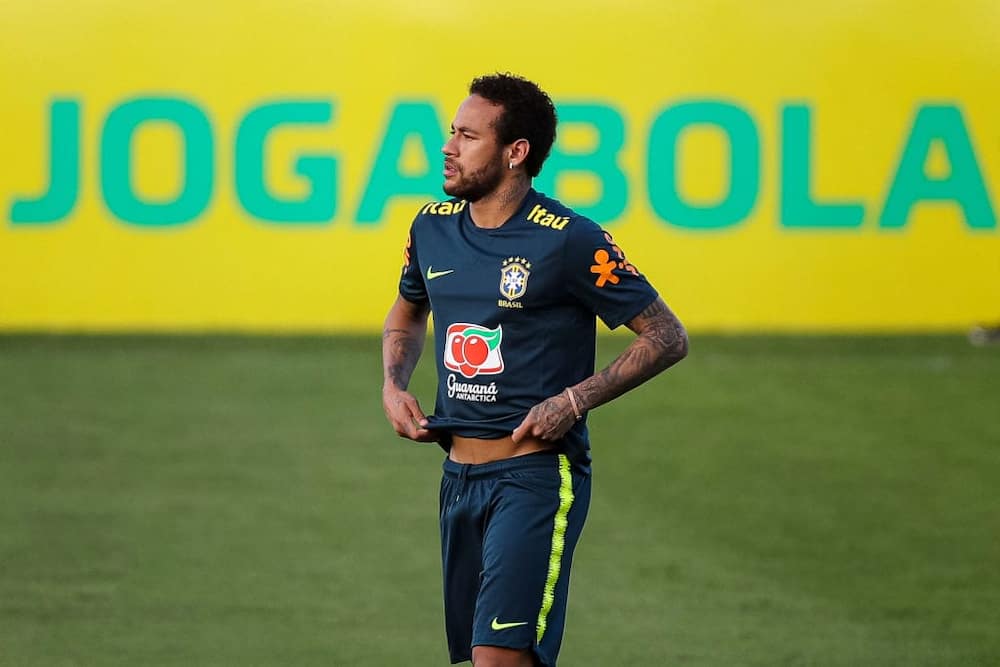 The Spanish League giants are rebuilding their squad after a disappointing outing in all competitions last campaign.
Source: UGC

READ ALSO: AFCON 2019: 7 superb players Kenya must be wary of in group C

Though, they have Eden Hazard, Luka Jovic and a few other stars already this summer, they still want to add the Brazilian to their team ahead of the coming season.

Los Blancos failed to win any silverware last campaign and have made the winger a major target this summer.

Daily Mail quoting Mundo Deportivo however reports that the attacker is favouring a move back to his former club Barcelona ahead of Real Madrid.

The publications also claim that the Galacticos will offer KSh 3.3b (£115m) plus Bale or Rodriguez’ in a swap deal as Zinedine Zidane plots to complete his summer overhaul with the superstar.

Madrid were said to have promised Neymar a £27 million wage but his priority is Barcelona’ in a bid to rejoin Lionel Messi.

Los Blancos president Florentino Perez has shown interest in the player both for his on and off the field activities. Zidane is also looking to acquire the services of countryman Paul Pogba.

Neymar was said to have told PSG president Nasser Al-Khelaifi he wanted to head back to Spain.

“I do not want to play any more in PSG. I want to go back to my house, where I should never have left,” the Brazilian said.

Reports from the French team’s camp reveals that all is not well between the Brazilian and the club chief in recent times.

“I want players willing to give everything to defend the honour of the jersey and to join the club project,” he said in an interview with France Football.

“Those who do not want, or do not understand, we see each other and we talk to each other.

“There are of course contracts to be respected, but the priority now is total membership of our project. Nobody forced him to sign here. Nobody pushed him. He came knowingly to join a project.”

Neymar’s current deal with the Ligue 1 champions expires in the summer of 2022 after joining them from Barcelona in 2017.

How would you rate Kenya Power?