A cross check on Instagram shows that both Mr Seed and Nimo’s pages are unavailable, a move they might have taken to avoid lots of criticism being channeled towards their relationship.

The deactivation comes at a time Mr Seed has been accused of cheating on his wife with a female fan who had reached out to him for help on her film-making career. 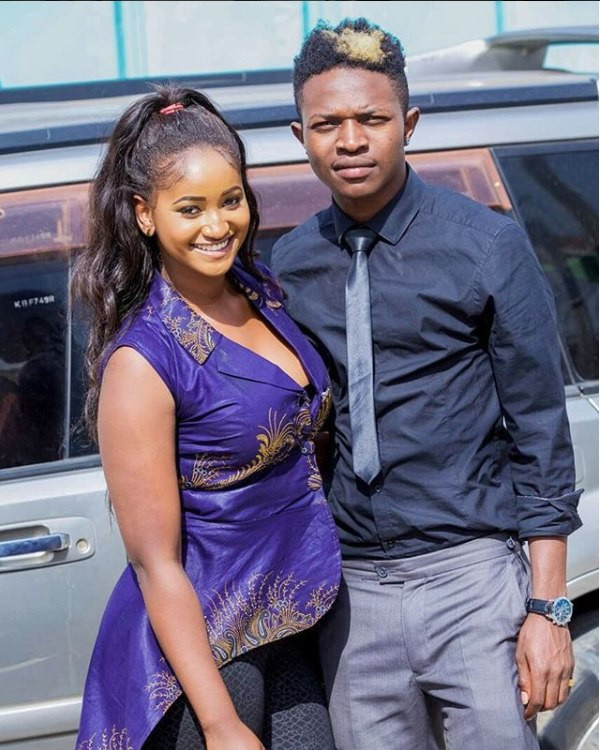 In a leaked phone call conversation between Mr Seed’s signee and friend Ndume, the lady is heard saying she is worried that what happened between them (Seed and Her) was trending and people were discussing it in WhatsApp groups.

The leakage forced Mr seed to confront his fellow artiste Weezdom , saying her was being used to tarnish his name.

However, Weezdom distanced himself from the allegations saying he only reached out to Seed advising him on how to handle the situation before things got out of hand.

He went on to state that Nimoh Gachuiri had been coached to say that he (Weezdom) had been paid to stain Mr Seed’s name.

Weezdom insisted that his only mistake was telling Mr Seed to sort out an issue that would affect his brand.