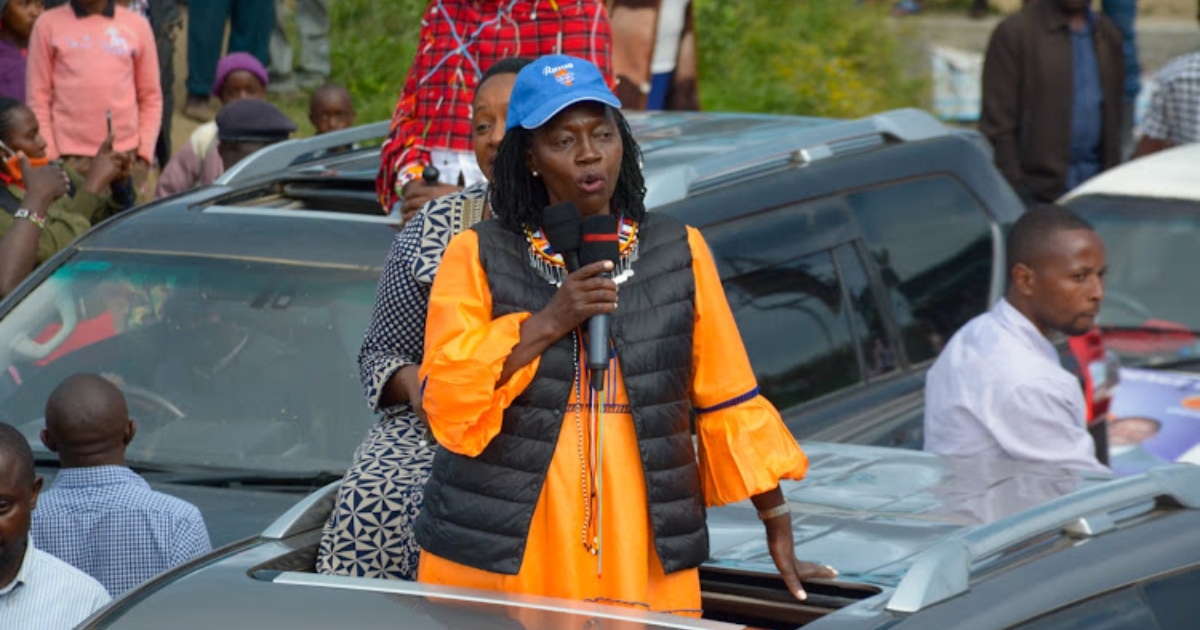 William Ruto has been courting politicians who were formerly affiliated with the Azimio political organization for the past few weeks.

The most recent defector is former Kisii governor James Ongwae, who left the ODM for the Kenya Kwanza on Friday.

According to the former Justice Minister Kenya would become a one-party state if the current trend of leaders joining the soon-to-be government continues.

“This is a deliberate and sustained offensive to decimate the opposition and return the country to a defacto one-party state,” said Karua.

Narok Senator Ledama Ole Kina on Thursday hitted out at Ongwae accusing him of being greedy.

”During the campaigns you supported Azimio but today your greed is taking you to Kenya Kwanza bure Kabisa get some balls and retire honorably” Ole Kina said.

Also Read: Martha Karua Humiliated in Her Home County as the UDA Wave Sweeps all Seats