Shocking revelations have emerged how the main suspect in the brutal murder of 24 year old Pauline Wangari engaged his victim into bhang smoking session that led to unprotected sex before he butchered her using a kitchen knife.

According to DCI sleuths handling the case, the assailant Joseph Ochieng in a chilling confession narrated how he traveled to Murang’a  after meeting his deceased lover for the first time through Facebook, a popular social media platform. 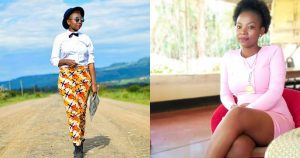 However, later in the night, the suspect claimed Pauline refused to take a certain drug he recommended to her, leading to a fierce scuffle.

Multiple police sources stated that the two love birds embarked on a major party filled with bhang smoking and unprotected sex prior to the horrific incident that has left the country baffled. 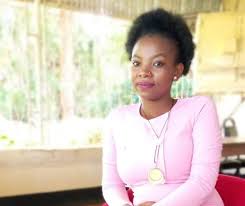 Troubled started when Ocheing who had engaged his victim into a marathon sex noted he had infected her with the HIV and demanded that she took some medicine he prescribed to her as a way of neutralizing the virus but the lady objected. 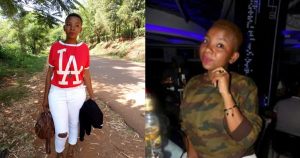 Police source privy to the matter further said it was at this point that infuriated Ochieng strangled Pauline before stabbing her severally , killing her on the spot.

“As per the suspect’s testimony, he strangled the woman after she refused to take the drugs he was recommending to her. He said the woman, thereafter, fell down with a thud, and he thought he had killed her. Sent into a panic mode following the development, the suspect said he reached for a kitchen knife and stabbed her in the chest, neck and abdomen, and, thereafter, put the knife firmly in her grip in a bid to make it look like Wangari had killed herself,”