Kenyans don’t appreciate Redsan at all

I honestly feel like Kenyans don’t really appreciate Swabri Mohammed, alias Redsan. We can debate about this until the cows come home but it’s a fact.

In my opinion, Redsan is one most hardworking artists not only in Kenya but in the East African region as well. His work really stands out.

Somehow, people don’t appreciate his craft yet his music approach is unique. If you asked anyone about any reggae or dance hall artist from East Africa, they’ll probably mention Redsan first. 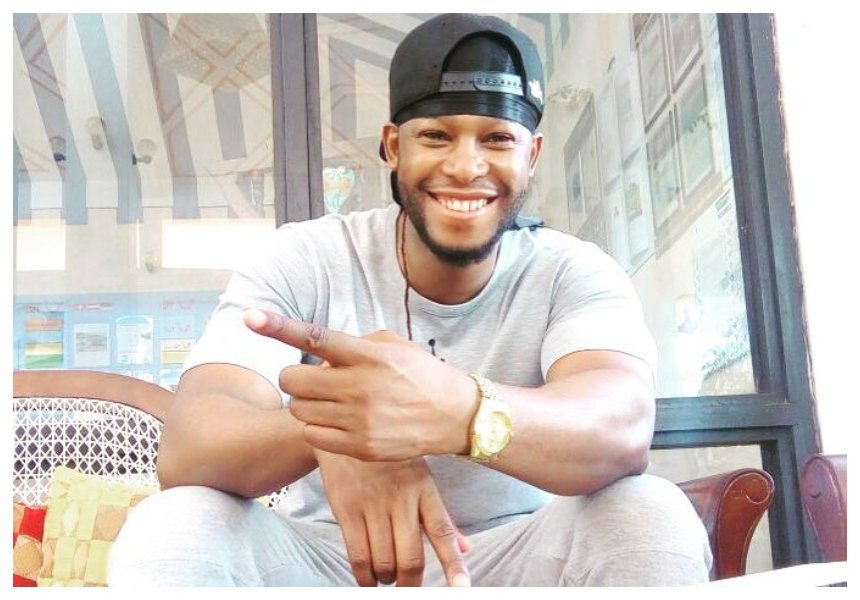 Unlike many Kenyan artists, Redsan actually goes an extra mile and does not use controversy to market his music or acquire a fan base.

Until last year when he beat up his producer for delaying his album, there was no controversial story about Redsan. I digress.

If you look at his latest releases including Rio, Back it Up, Pon Di Corner – where Kendi featured him, you’ll realize that he puts so much work into his music.

Take for example Rio. I honestly feel that it’s Redsan’s best work yet. He really went out of his way in that jam. The song was shot by Sesan – who is one of the best video directors in the continent.

That aside, Rio such a beautiful composition. Redsan is actually spitting bars in Portuguese or is Mexican? Anyway, that song is dope.

Funny enough, the song only garnered 130,000 views on YouTube, which is a dismal performance by any standards since the song was released more than two months ago.

His other releases including Pon Di Corner barely garnered 50,000 views  and why is this  the case? Do we as Kenyans feel that Redsan is not doing enough?

I honestly feel that it’s about time we started appreciating Redsan, because why not? Is he putting effort? Hell yes!

Watch his latest single Back It Up below.