A family from Malindi in Kilifi County is crying foul after they received the body of their kin from Italy with missing internal organs.

Amani Justine Luwali, 35, was married to an Italian man and had a daughter together. Her elder brother, James Karisa, said the couple moved to Italy in 2016.

Karisa mentioned that his sister was a victim of domestic violence and had filed for divorce.

“When we talked in March, my sister had informed me she had filed for divorce but her husband rejected the idea and he did not even show up for the hearings,” he said.

The brother said they received news of Luwali’s passing in September of this year.

“We learnt of my sister’s demise on September 27 this year. We received a phone call from one of our relatives in Italy that she was found dead in her house,” Karisa said as quoted by Nation. 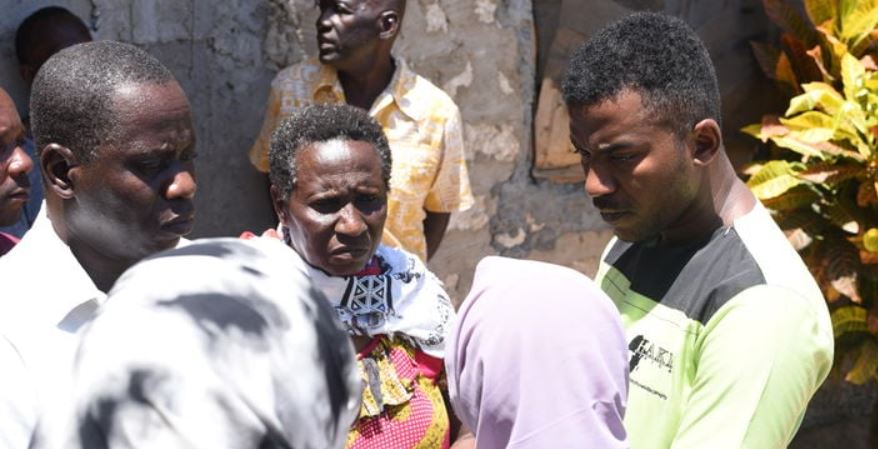 When the family heard about plans to cremate and bury her remains in Italy, they started working to bring her remains home.

“Her body was flown to Kenya on October 27 and a postmortem was conducted on November 3,” Karisa.

When Luwali’s body was found, it had bloodstains on the nose and mouth, prompting her family in Kenya to order an autopsy to establish the cause of death.

A postmortem conducted at the Malindi Referral Hospital mortuary revealed the body was missing vital organs, including the heart, major blood vessels, kidneys, eyeballs and liver.

“The appearance of the body revealed her eyes to be sunken but her eyelids were together. Under the cardiovascular system, the body was missing the heart, and all major blood vessels including the aorta were not present,” reads the postmortem report in part.

It adds: “Both kidneys, and patella of both right and left lower limbs, were also missing and bone marrow was extracted. Both her left and right eyeballs were missing and replaced by plastic oval objects.”

The report noted the cause of death could not be determined due to “missing vital organs such as heart, liver, both kidneys, and major blood vessels. It appears organ harvesting has been done”.

Her uterus and bladder were recorded to be intact.

The family reported the matter to the Directorate of Criminal Investigations in Malindi and Interpol, which is investigating.