How it came to be and the best mumble rappers

Mumble rap – you either love it or you hate it.

It’s a form of hip hop music which is more focused on the melody and rhythm of the music rather than the lyrics and word play.

It’s pretty obvious by now you’ve  heard of it. It’s different than any other form of rap we’ve heard so far. To full understand mumble rap and mumble rappers you have to go back and take a look at where it started. 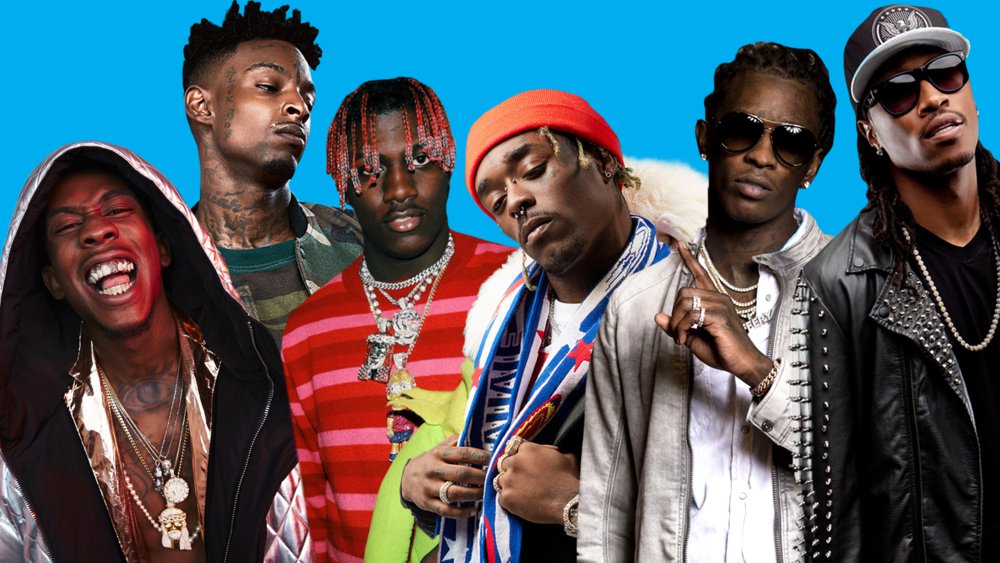 Most people would think that mumble rap started with Future. Though he plays a major role in the development of mumble rap, you have to take it way back to the 1900’s.

Mumbling in music didn’t just start with the rap genre it became style of music with the “Godfather of soul” music himself James Brown.

In a number of his songs, you would struggle to hear some of the words in his songs. Most people would agree that he basically mumbled. But it didn’t shy away from the fact that the music James Brown made was interesting and different.The man even used ad libs in his songs. 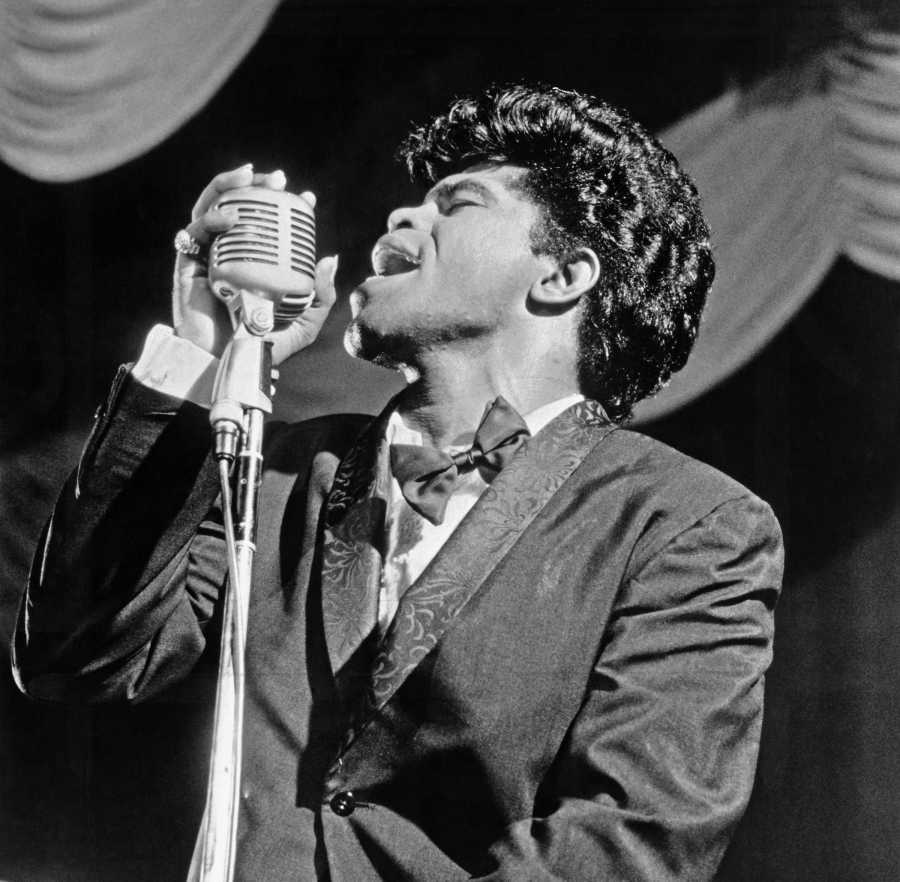 Fast forward a couple of years later, Lil Wayne is the hottest rapper alive. Everyone knew who he was and if you commonly listened to him you could barely hear the words coming out of his mouth. He gave a little bit of rise to mumble rapping. Fast forward to 2012, Future comes into the spot light with “Tony Montana” and immediately a whole new genre of music is born. Almost overnight mumble rap becomes the new form of hip hop and everyone has their view about it.

Some people love it, others hate it with majority of the people who hate it being made up of the people who prefer the more traditional style of rapping that focuses on words and the lyrics with. Rappers like Eminem are the main front runners who are against it.

Mumble rap isn’t anything different from what’s been happening with music. Forms of genres change and evolve, they don’t stay the same. Remember when Souja Boy came into the scene? Most people were against his style and he butted heads with the older generations rappers. Mumble rap just happens to be the latest form of hip hop.

Young Thug follows up his NO.1 single with a music video and an album