Nairobi Governor Mike Sonko has offered a reward of KSh 40,000 to anyone who will produce a full video clip of the lady captured breastfeeding a child on top of a county vehicle.

The woman was allegedly arrested, roughed up and forced atop the kanjo van where she was taken to Central Police Station. 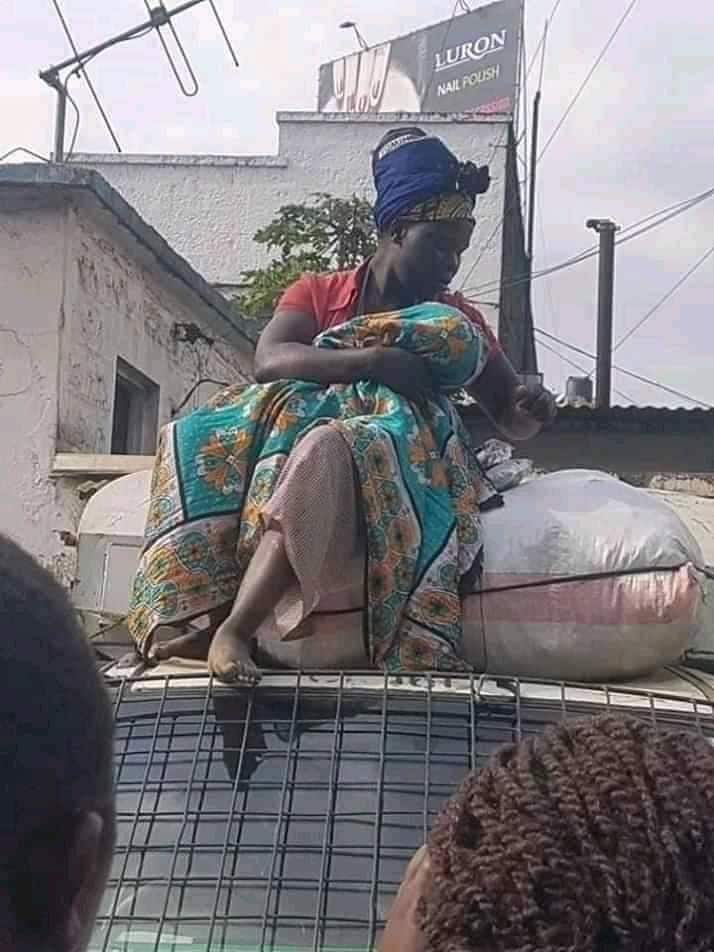 In a Facebook post shared on Wednesday, June 19, Sonko vowed to take action on the rogue officers who risked the life of the woman and her child.

“I am still disturbed by this case which we are still investigating for our necessary action and dismissal of the officers involved. I’m appealing to whoever has a video clip of how this poor woman was arrested and made to sit on top of this kanjo van,” he said.

According to the county van driver, he parked the vehicle near fire station and went for lunch and when he came back, he was surprised to find the woman on top of the car.

The county boss promised to get to the bottom of the mater and instigate legal action against the officers who will be found culpable.