With the U.S. government ban on Huawei’s products being manufactured by American providers and companies, the Chinese firm has been working with local providers to create its next OS system.

This has placed  Google and their Android OS in a sticky situation, and in competition. 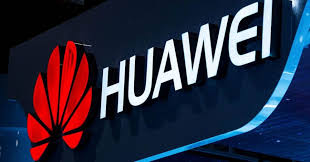 The Global Times reported  that “Huawei is reportedly intensively testing its proprietary operating system (OS) HongMeng with internet giants and domestic smartphone vendors, and the new system will be launched in the next few months.”

The companies that the Global Times has cited as working with Huawei are the technology giant Tencent, and smartphone creators Xiaomi, Oppo and Vivo.

The domestic newspaper also said that the major Chinese technology companies “are actively working with Huawei to push forward the release of HongMeng OS, which is also considered as a major blow to the US-led crackdown.” 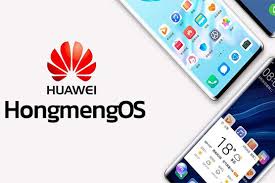 The HongMeng OS will be called Ark Operating system and its claimed to be faster than the Google Android OS.

An official spokesperson for Huawei has stated that the actual launch date of the OS is still a “secret”. Placing question marks on the Global Times’ citations of a Fall launch on Huawei’s Mate 30, or P40.

None of the claims made by the Global Times, as well as Huawei’s head of business, Richard Yu, that the company’s new OS will be considerably faster have been verified. Leaving speculation that this is just another  Public relations stint.