There are murmurs among a section University of Nairobi students complaining of dirty tricks deployed by the administration to forge the victory of Ann Mwangi Mvurya as the new student leader. 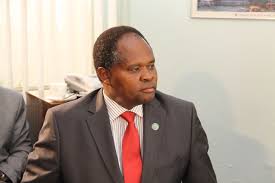 Insiders have revealed darkroom activities by the university administration led by besieged Prof. Peter Mbithi, hell bent in ensuring that an individual who could be easily manipulated secured the powerful position.

The controversially elected student leader is already fighting to keep her position after her main opponent challenged the results of the elections before a special tribunal.

The 20- year old Ms. Mvurya garnered 24 votes out of possible 36, with Samuel Mr. Samuel Ayoma, her closet rival getting a paltry eight.

Ms. Mvurya is the first female chairperson of the powerful University of Nairobi Students Association (UNSA), previously SONU and the second to be elected under the new act that introduced electoral colleges system. 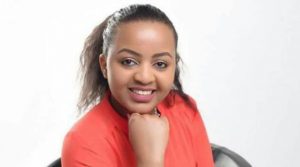 The amendments to the Universities Act in 2016 were made by then Education Cabinet Secretary Fred Matiang’i as a way to rein in the multiple and chaotic terms of office in the Students Organization of Nairobi University (Sonu) by then held by Babu Owino. 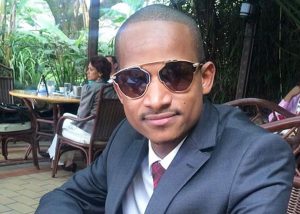 The new Act has been roundly condemned as undemocratic and only favours administration whenever they intend to install officials who can easily be manipulated.