Former Harmonize Manager Joel Vincent Joseph aka Mr Puaz has been nominated in the upcoming Starqt Awards scheduled to go down on October 26th in South Africa.

Puaz has been nominated in the “SUPPORTIVE MAN” category as a way of recognizing his effort in supporting and elevating talents in East Africa.

The STARQT Awards is set to maintain an annual commitment to celebrate, acknowledge and reward excellence honoring achievers and their impact on Community. 2019 is the 6th year growing. 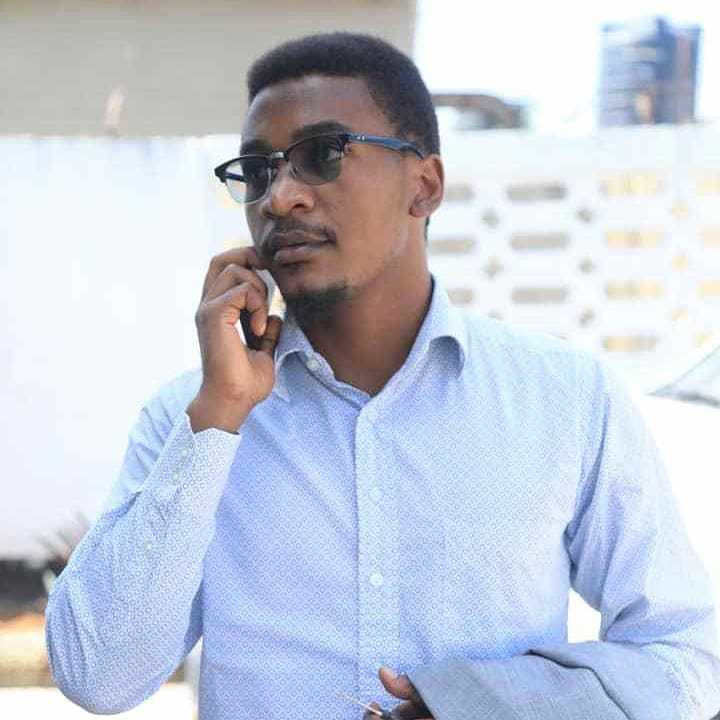 Sharing the good news, Mr puaz wrote “Wow ! Wow! Just woke up on this awesome news . Just got nominated on @starqtawards as a SUPPORTIVE MAN . Am just speechless . I thank each one of you for the love you continue to show me on this journey of supporting each other through knowledge sharing and other things . Follow @starqtawardsfor more details or click the link on their bio for more informations. Nina furaha tele kuwa Kati ya waliochaguliwa kushiriki katika tuzo za South Africa @starqtawards”.

On January 3rd, Mr Puaz told Pulselive.co.ke that he was no longer working with Harmonize as his Manager, due to work related misunderstandings. 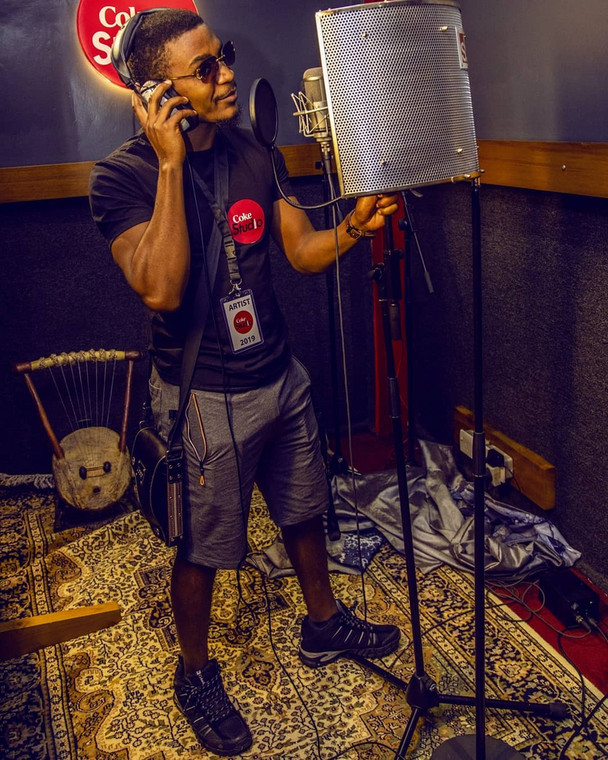 Away from Talent management, Joel has a passion in writing and has appeared on some of the big media publication like Thrive Global where he writes things related to Career Management and Music Business.