A section of Arsenal fans have had it with their club’s majority owner American billionaire businessman, Stanley Kroenke, and are calling for his exit from the North London club on Twitter.

Kroenke’s business first trophies last approach may be putting money in his pockets but has made him undesirable number one at Emirates. 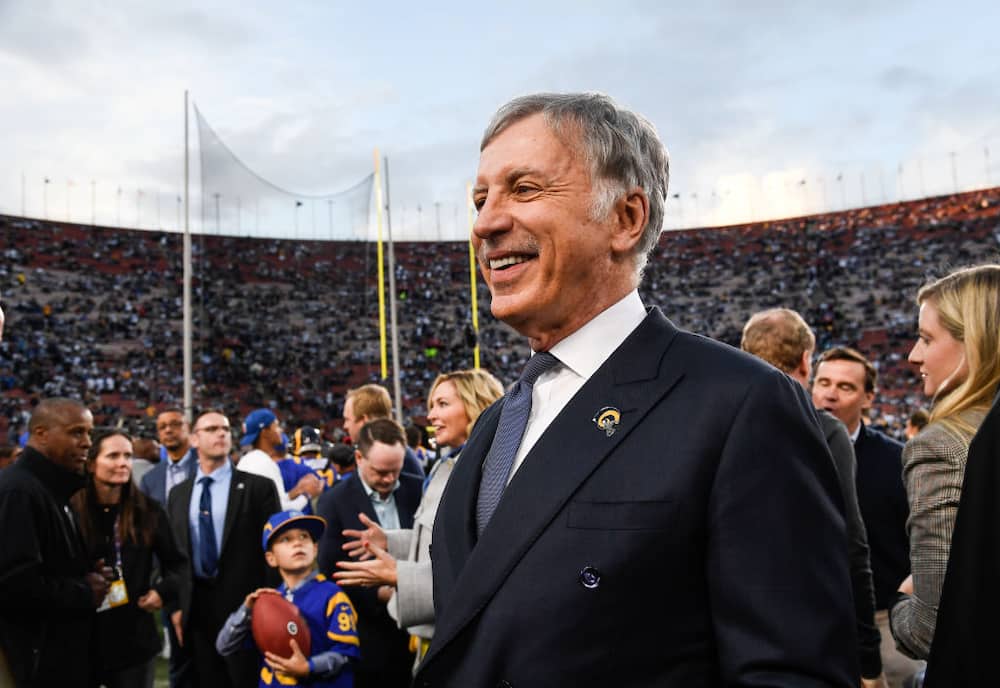 READ ALSO: AFCON 2019: 7 superb players Kenya must be wary of in group C

Fans are frustrated with the lack of silverware in their trophy cabinet and a large majority of Gunners on Twitter have began a hashtag, to show just how unwanted the American is at the club.

Gunners loyalists reminded fans how Kroenke claimed he never bought the club to win trophies but as an investment.

Interestingly, Kroenke has not invested a single penny into the once invincible team and is no where near us ready to give as toher top ranking clubs in the English topflight.

The #KroenkeOut campaign has gone viral on social media in the last 12 hours, and one of the United Kingdom’s top trending topics according to Football.london. 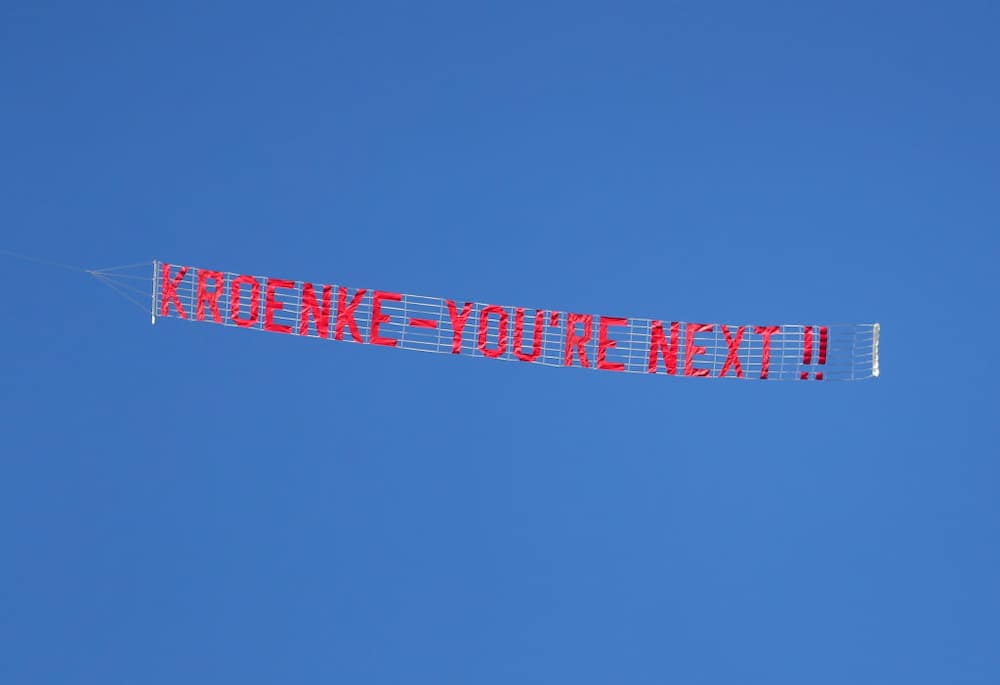 A plane is seen flying a sign reading ‘Kroenke – youre next’ during the Premier League match between Huddersfield Town and Arsenal at John Smith’s Stadium on May 13, 2018 in Huddersfield, England.
Source: Getty Images

The North London club is yet to make any major signings and club faithfuls are demanding answers after fellow Premier League club owner have lavishly pumped resources in their teams.

The resulting effect is Arsenal being left behind in the English top tier pecking order.

The idea was possibly derived from a similar campaign that Manchester United fans launched against the Glazer family (#GlazersOut campaign) that trended in the UK some time ago.

Here is what some Gunners are saying.

How would you rate Kenya Power?