There are growing fears among Ford-Kenya followers and family members of Moses Wetangula that the Bungoma Senator under the spotlight of DCI over gold scam could be arrested at the airport upon his arrival from China.

Wetangula is a high-profile person of interest in the fake gold scam and flown out of the country to attend an international anti-corruption meeting in Hong Kong at a time he has been marked for investigations in a scam that saw the Dubai royal family lost Ksh400 million. 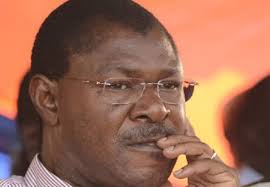 Out in Hong Kong Wetangula and his colleague nominated senator Isaac Mwaura shared photos showing them on excursion ahead of the conference.

“We paid a courtesy call at the Faculty of Law of University of Hong Kong where Prof Yash Pal Ghai taught for 10 years,” Mr Mwaura posted on his Facebook.

The Bungoma senator has not been seen in public since his name came up during the investigations into the fake gold scandal. 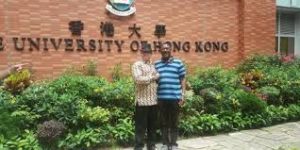 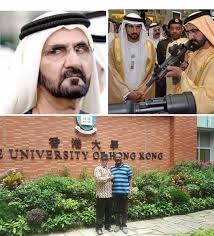 Despite being mentioned severally mentioned in the scandal, Wetangula has remained tight-lipped, completely avoiding speaking about it, and shunning any interaction with the media.