Diamond Platinumz and estranged wife, Zari Hassan may have called it quits but are still doing business together with Mwarabu Fighter as their mutual body guard. 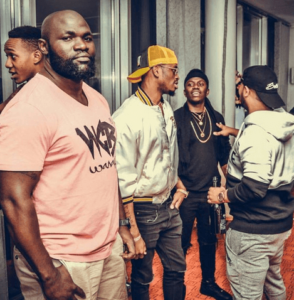 Speculations being, he left to start off his own independent security firm, before coming out to reveal he was actually fired by the bongo star.

Fortunate enough, he has succeeded in opening his own security firm where clients outsource security and bouncer service through bookings. 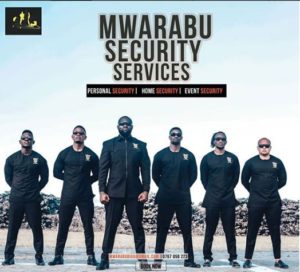 On the 4th of May 2019, Diamond´s ex, Zari Hassan was in Tanzanian for ambassadorial duties with Softcare Diaper Company. 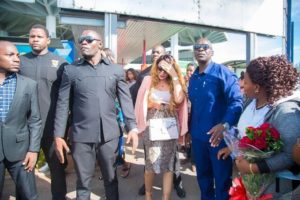 Soon after she set foot in the bongo land, masses were shocked to see Platinumz´ former bodyguard, Mwarabu fighter, be her security detail throughout her stay there. 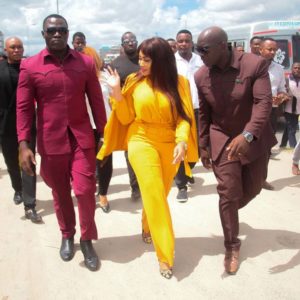 However, after the Boss Lady completed her stay, word on the street is that Mwarabu might be back to work with Wasafi.

Question remains why Diamond Platinumz took him back after exposing their dirty linen in public like that?

In a bid to clear the air on the speculations, Tanzania´s ¨Global TV¨ seeks Mwarabu´s insight on the same.

Mwarabu reveals that he is back in business with the Tanzanian crooner because Wasafi appreciates his good and quality services. 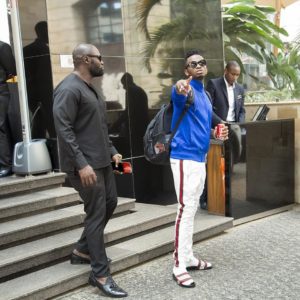 Speaking in regard to Zari´s tour, Mwarabu affirms that she did understand his security services were of quality.

Therefore sought and booked him prior to her date in Tanzania.

Second question now pops up, why Zari went for Mwarabu fighter, Diamond´s ex-bodyguard while there are thousands of security firms in Tanzania?