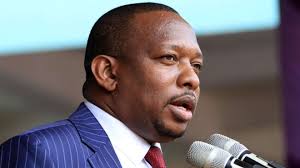 The trend where detectives pounce on governors barely after grilling by the senate public accounts and investments committee has caused panic among a group of county CEOs whose arrest are expected any time.
After the dramatic arrest of Kiambu governor Ferdinand Waititu, five other governors are on the radar of detectives.
The EACC sleuths now known for their dawn raid are likely to go for Kitui governor Charity Ngilu, Tharaka Nithi’s Njuki, Murang’a governor Mwangi Wairia, Nyamira John Nyagarama and their Nairobi counterpart Mike Sonko. Not spared are Siaya governor Rasanga Cornelius, Patrick Khaemba of Trans-Nzoia and Kericho’s Paul Chepkwony. 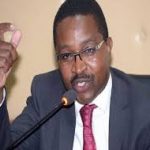 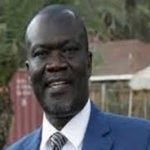 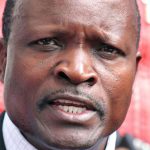 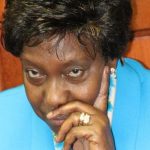 Migori governor Okoth Obado’s file is ready while that of Governor Cyprian Awiti of Homabay is on the table forcing him to seek medical attention abroad leaving his deputy in trouble.

Those already arraigned in court are Sospeter Ojaamong’ and Samburu Moses Lenolkulal
Multiply sources within the antigraft sources indicated that watertight evidence has been gathered against the governors who would be put to task to shed light on multimillions tender irregularities and abuse of office. 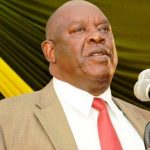 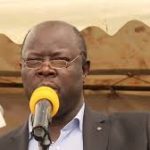 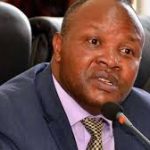 Both Muthomi and Ngilu have been questioned by the EACC over a Sh34 million incinerator and employing a county executive committee member with questionable academic papers.
The two endured long hours of grilling amid fears that they would be locked in and subsequently taken to court but they were later whisked away by security officers in their private vehicles.
During the recent concluded national Devolution Conference held in Kirinyaga, a resolution was reached to the effect that governors charged in court with corruption will step aside.
The resolution handed the office of the Director of Public Prosecutions, the EACC and other investigative agencies a major boost in fight against corruption.