Frantic efforts by besieged University of Nairobi vice chancellor Peter Mbithi to have William Ruto influence his second term in office is reportedly said to have hit the rocks.

Prof Mbithi has occasioned uncertain future at the institution following his style of leadership that has threatened to completely bring down one of the biggest universities in Kenya. 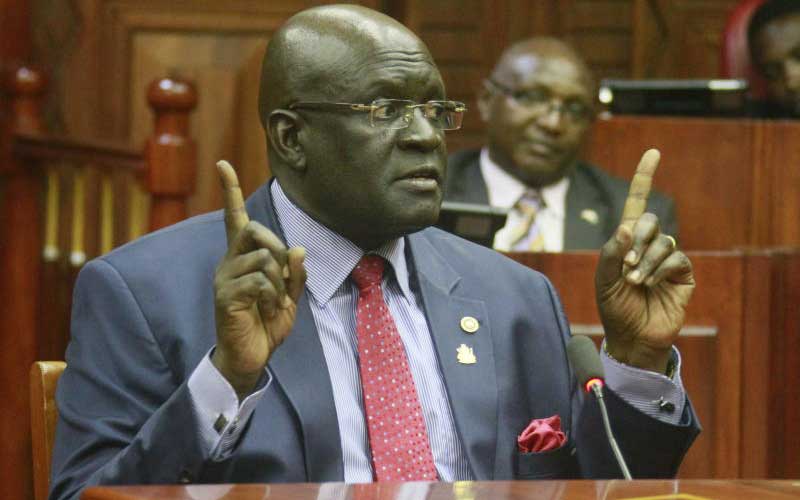 According to a highly placed source, Mbithi has been reduced to a common face at the office of the deputy president whenever he seeks an appointment with the country’s second in command regarding the renewal of his term as the VC.

But the DP could be less interested in further engagement with the don who is fighting a completely tainted image with the source telling of an embarrassing story of how the VC was recently ignored when he made such trips to Harambee House Annex. 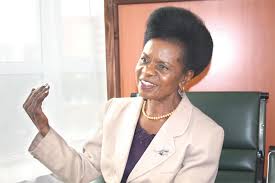 It is reported that the anxious Mbithi had arrived at the office of the DP accompanied by one of Ruto’s personal assistants who helped him secure a brief meeting with the DP.

However, the DP appeared less interested during the entire conversation and was only heard telling Mbithi to go and present his case to Joseph Kinyua, the Head of Civil Service.

According to our source, Mbithi has been heavily relying on a notorious broker only identified as Cherop who has been assisting him get the attention of the DP whenever he wanted it.

Mbithi’s attempts to secure another term in the office comes amidst raging protests from all quarters and already, a plot is being hatched to unceremoniously kick him out of the office should he be offered another term.

The recent press conference called by fire-breathing staff union was just a tip of the iceberg of how Mbithi was unwanted face at the institution’s top position.

During the press conference, the University Academic Staff Union, UoN, lambasted Mbithi for incompetence, abuse of office and running down the premier learning center. 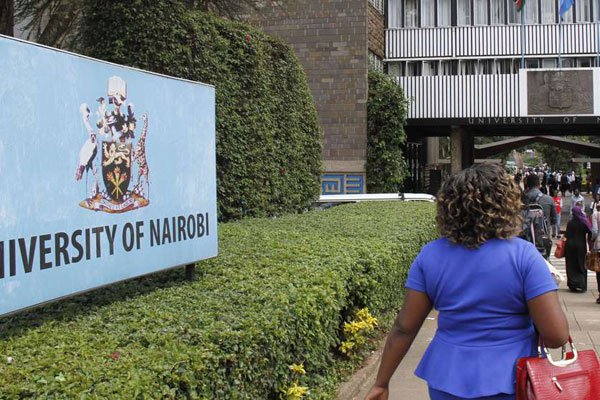 They issued an ultimatum demanding that Mbithi quits office within three months, failure to which he would be forced out unceremoniously.

They further accused him of misappropriating funds at the institution to enrich himself and said he is constructing a home in Karen using the university’s labour, vehicles and materials.

Omondi claimed the greedy VC had allocated himself seven vehicles, a move which is out rightly against the government guidelines and a waste of scarce resources.

The workers were concerned that the university owes them millions of shillings in outstanding arrears and in some instances, had failed to remit tax deductions to the Kenya Revenue Authority and other statutory organs of the government as demanded by law.

The union leaders accused Mbithi of using divide and rule tactics to run the institution and called on the recently inaugurated university council not to review his performance with the intention of giving him a second term.

“We request the University Council to rescue itself from participating in the review of Prof Mbithi’s application for a second term and allow competitive appointment of the next Vice Chancellor by legislated bodies,’’ their statement read.

Surprisingly, Mbithi has extended his impunity to court and recently displayed the same when he brazenly dismissed a court order that had directed that a staff be treated at the university clinics until a case in court is heard and determined.

Frank Esevwe, a driver had sought court orders compelling the university to pay his salaries that were being withheld unlawfully and at the same time, continue to get treatment at the university’s clinics until a case in court is heard and determined.

Esevwe together with other drivers had previously moved to court in a bid to have the university compelled in reviewing their salaries upwards, apart from increasing their house allowance.

However, their move was met with intimidation and arm-twisting from both the VC and the council as a way of forcing the aggrieved group into an out of court deal.

But according to Esevwe, his defiant position against out of court deal proposal has exposed him to a series of intimidation at the hands of Mbithi and the University of Nairobi lawyer Donald Kipkorir.

In a sworn affidavit, Esevwe detailed how Mbithi had dismissed court papers directing that he be treated at the university clinics.

“To my surprise, he categorically told me on my face that he will not and cannot honour purported court orders which have been manufactured at the backstreets of either River Road or Grogon of the Nairobi CBD,” he stated in his affidavit.

In a text communication in our possession, Julia Ojiambo, the university council chair, boldly told Esevwe to withdraw his case against the university if he wanted to end his troubles.

“Good morning Frank. Thanks for your letter. We are on the right course. Let us do it correctly, I have looked at your profile, kindly do the following’’ an SMS from Ojiambo to Osevwe read in part.

It continued, “register your letter to the register of Labour Court at the Court and have it stamped so that you give the council a copy of the officially registered and stamped letter. Also withdraw the remaining case of Frank and 60 others. Thanks and may God greatly bless you,’’ Ojiambo advised.