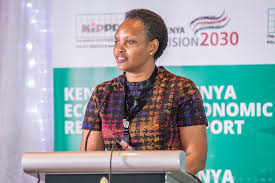 A vicious row has erupted at Kenya Institute for Public Policy Research and Analysis over alleged rampant, corruption, nepotism and tribalism by the executive director Rose Ngugi.
Several senior staff members have pointed out runaway corruption, nepotism and unfair promotions of workers at Kippra by the CEO.
Workers who spoke to your favourite Weekly Citizen on condition of anonymity have cited the Public Officer Ethics Act 2003, Employment Act and Kippra Code of Conduct 10.11, 10.13 and 10.14 which do not conform to the current happenings at Kippra. 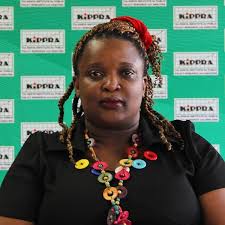 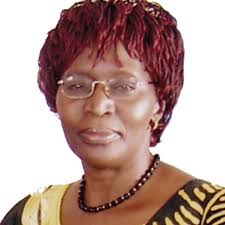 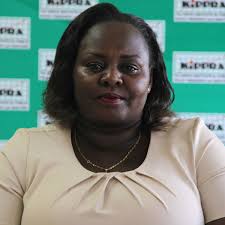 senior staff have left recently due to the hostile working environment at the organisation.
They say the environment makes even junior staff look down upon senior employees when they see them mistreated, discriminated against and made helpless.
The workers are asking the board to play its role as enshrined in the law to help them and others to avoid the experience they are going through.
They want the board to act within the law to investigate and ensure that justice is done to all the applicants for the positions of principal policy analyst and that compliance with Kippra’s criteria and regulations for the short listing for candidates and selection of the candidates for promotion is adhered to by all applicants in the same way.
They want the board to stay the promotions with immediate effect and suspend advertisements for the unfilled jobs until it is satisfied beyond any reasonable doubt that fairness was done to all applicants for the internal promotion positions.
The senior workers want urgent intervention of the Kippra board to prevent the executive director from discriminating against them. 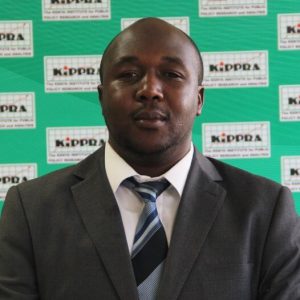 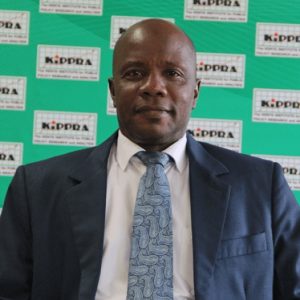 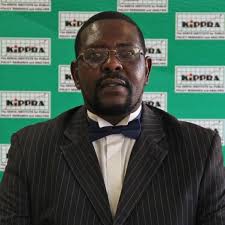 The employees say since she came into office in 2017, Ngugi has been frustrating senior workers most of whom have doctorate qualifications.
Some the workers stated that a number of projects funded by the European Union globally for a number of countries in Africa, Latin America and Asia including Kenya have been hijacked by the ED and handed over to less qualified staff who are from the same racial background.
They say the purpose of the project at the national level is to build the capacity of key public and none public institutions in a platform set-up to assemble and analyse multisectoral data related to nutrition outcomes in a country.
They say the ED inherited some of them as a coordinators for the project since joining Kippra in the first quarter of 2017.

Some of the aggrieved workers have been involved in the project from the very beginning.
The specific problem they have with the ED started last year after a lady was recruited as a policy analyst at Kippra in June 2018.
“The ED insisted that the person must accompany them to meetings for the project when the project is only supposed to have one coordinator with a background in public health,” they say.
A senior employee at Kippra has been the coordinator and there is no single day the ED faced him with communications or concerns regarding his inability to coordinate the project.
Ngugi surprised workers when some of them were having a briefing meeting with her and the other “coordinator” by quarrelling.
The executive director, the workers say, uses falsehoods on them and replaces them with the staff as the coordinator on excuses. 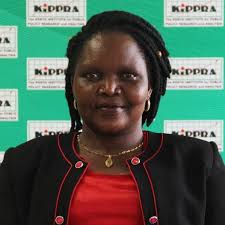 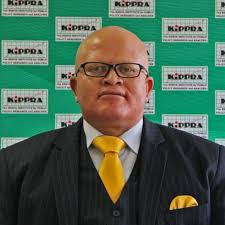 The ED has of late allegedly interfered with workers in coordinating the project by nominating the less qualified staff.
The ED is also said to be against senior workers and discriminating against them.
They say that the public service codes and the constitution require consultations with juniors and other staff in decision making in the case of institutional management.
However, they say they were never consulted by the office of the ED regarding the interviews and nomination for the trainings abroad.
“To the best of my knowledge, I am the senior most policy analyst in the productive department.However, since she came to Kippra in 2017, she never on a single day discussed with me about my seniority and qualifications and the requirement of the service code for me to be given substantial role to play in the department,” one senior worker retorted.
They say a new acting HOD was appointed by the ED without any discussion or communication to staff about the appointment and claim it was purely based on favouritism.
Investigations have revealed that various positions for internal jobs were advertised after September in 2018 and interviews were scheduled then mysteriously postponed.
No explanations were given to staff about the postponement.
The same internal jobs were re-advertised in March 2019 or there about.
Some staff attended the interviews when they do not meet the requirements of postgraduate experience for PhD graduates and publications for example. 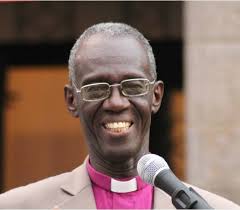 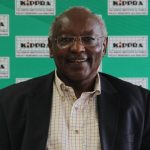 The board has Jamshed Ali, Michael Chege, Rose Ronoh, Phoebe Josiah,Nahashon Moitaleel, Dinah Samikwo, Emma Muema, Linda Musumba, Antony Njeru, Nzomo Mbithuka, Marangu Marete, and Koitamet Ole Kina. Musumba is the chairperson.
It is said that the executive director has blacklisted vibrant brains at Kippra whom she believes are capable of running the institution and are darling of donors. Among them are Fred Miencha an economist, John Mutua and Eliud Moy, who are policy analysts.
Insiders say that the board is deeply divided with one leaning towards the ED while rebels mostly women on the board are openly against her. Men on the board are also silently complaining. The chairperson Musumba is seen as a lame duck and unable to control the infightings. Many are questioning the misuse of imprests, travelling and other allowances at the institution by Ngugi’s cronies.