The sex scandal brought to light by Blogger XtianDela, who exposed them(DK kwenye beat and Hopekid)  for taking advantage of the young lady. caused a major uproar from social media users.

He has said that he has lost people he considered his close friends. Lost his deals and reputation all because of the mistake that he did. He had earlier apologised for the same but people wouldn’t buy it.

“In between these issues, I’ve lost friends, I’ve lost deals, I’ve lost reputation but what keeps me moving is that I have not lost God. Huyo tu ndio amebaki,” he said.

He disclosed that NTV even refused to air an episode of Bahati’s reality show ‘Being Bahati’ in which he was featured. 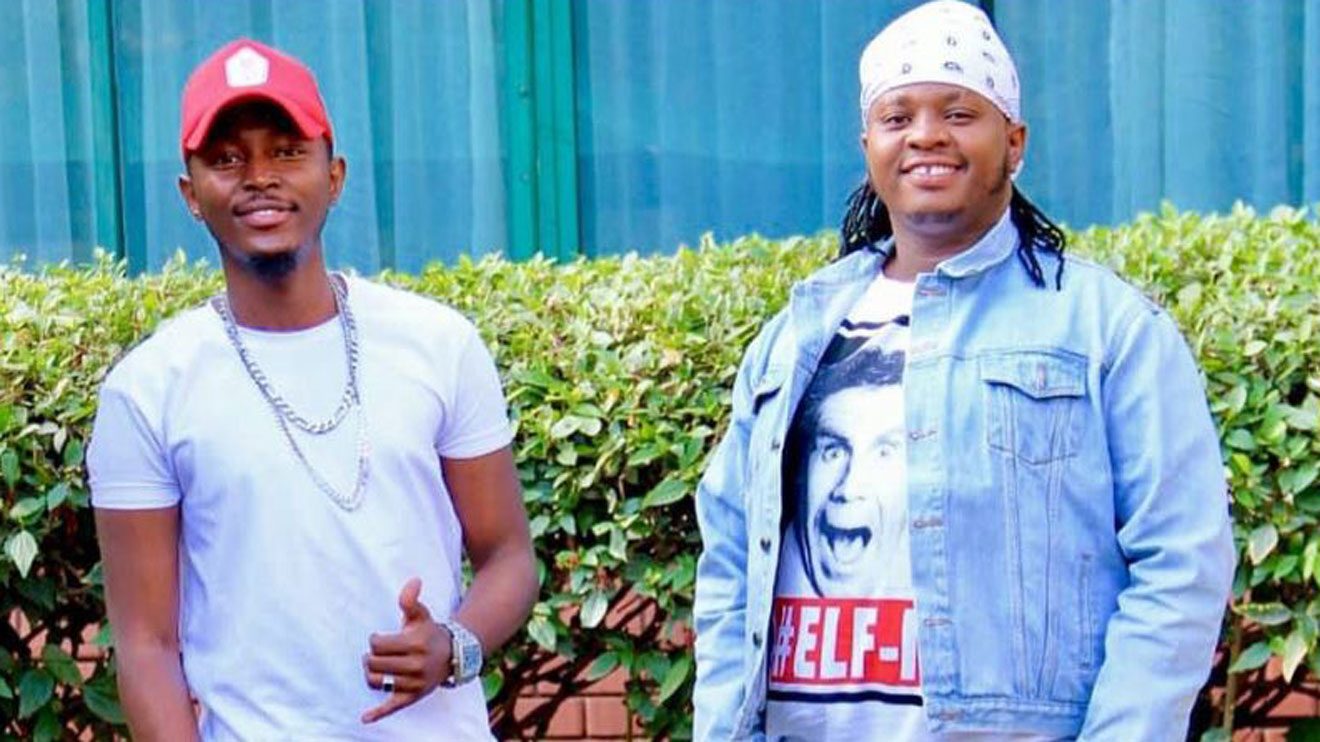 The singer went further to acknowledge some of the artistes who stood by him during his tribulations . He singled out Bahati and Ringtone as some of those who were there for him through it all.