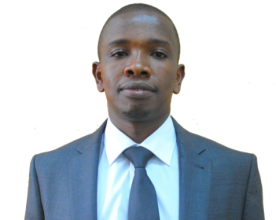 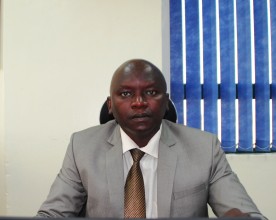 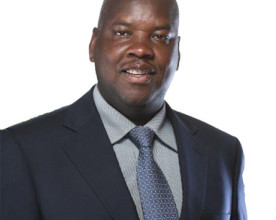 Trouble is looming at Athi Water Services board with a section of staff accusing chief executive officer Michael Thuita of highhandedness.
It is said that since his appointment as CEO which was done behind the scenes and no competitive recruitment involved, Thuita has been running the parastatal with an iron fist.
Thuita depends on Joseph Kamau the head of planning and engineering services and Michael Kimotho the head of finance and strategy to manipulate tenders awards.
Weekly Citizen has information that Thuita has been influencing a firm associated with former Thika MP Alice Ng’ang’a to land lucrative tenders at Athi Water. Insiders say that the former MP’s marriage to Daniel Barasa a former general manager National Irrigation Board has hit the rocks.
Reports now indicate that Thuita is likely to be pushing with Ng’ang’a of late. Our source revealed that currently Thuita is pushing to have his favoured firms land construction of Maragua Dam Water supply project that will cost Sh30 billion.
Construction of Gatei Dam in Kiambu is pegged at a cost of Sh17 billion. Also is Thika, Githunguri water and Sewerage project to cost Sh10 billion. It involves construction of water systems and sewerage networks for Githunguri and Thika Towns.
Insiders further reveal that Sh25 billion constructions of sewerage treatment plant and network within Nairobi East.
Contractors involved in major current projects are said to be crying foul as they are openly asked to give kickbacks before payments are made. One constructor involved in Sh3 billion expansion of existing Thika Water treatment plant to a capacity of 6,5000M3/day, construct phase 2 of Juja waste treatment plant 10.500m3/day treatment capacity and lay sewers to serve Juja, Witeithie, Ngoigwa and Thika at a cost of Sh3 billion is allegedly being told to part with Sh50 million in form of kickback by Thuita and his allies.
Other projects that Thuita is allegedly asking for kickbacks include Kikuyu springs (Sh60 million), Ruiru-Githurai water project (Sh1.3b), Ruiru Dam and water treatment plant (Sh17 billion), Karimego by Chinese government.
Not spared are firms undertaking Gatundu Water and Sewerage at Sh1.8 billion, Kiambu and Rwaka project, Sh1.8b and Sh2 billion construction of intake weir along Thika river.
Thuita has pushed for Ng’ang’a to supply goods for construction of Northern Collector Tunnel phase I from Maragua to Githika river.