Manchester United and Crystal Palace are reportedly on the verge of agreeing mega deal on the transfer of Aaron Wan-Bissaka to Old Trafford.

Representatives of the two clubs are expected to meet in the next 48 hours over a £60 million deal to land the English defender. 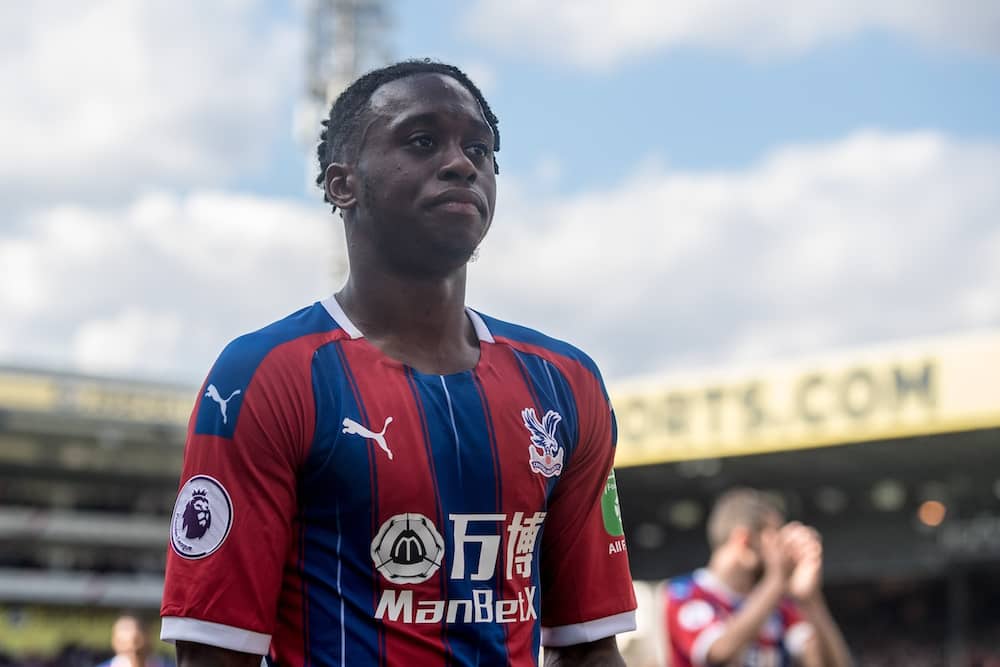 Representatives of the two clubs are expected to meet in the next 48 hours over a £60 million deal to land the English defender.
Source: UGC

The England U21 international right-back has been heavily linked with the Red Devils and those at Old Trafford believe they finally have a suitable transfer package in place.

Manchester United manager Ole Gunnar Solskjaer is planning to bolster his squad effectively so as to soar next season in the Premier League.

Last term, Manchester United failed to win any title and were also unable to qualify for the 2019/20 Champions League.

Wan-Bissaka enjoyed an outstanding campaign at boyhood club Palace in 2018-19 making 39 appearances in all competitions.

He broke into the first-team setup under Roy Hodgson the previous season, making his debut in February 2018 in a 1-0 defeat by Tottenham.

The midfielder has an option to extend his stay at the club for a further year according to the information released on the club’s official website.

Mata’s deal expired alongside the out-gone season having joined them from Chelsea in 2014, and won one Europa League, FA Cup, EFL Cup and a Community Shield.