The Ministry of Transport has Saturday defended its stance in the Tanzania- Kenya airspace row.

CS Macharia in a press brief clarified the issue saying that Kenya had not banned any country from entering into Kenya and that the airspace was open to all.

CS Macharia, however, said that some countries which include Tanzania will be placed into quarantine once they touch down into the country.

“The Ministry of Transport came up with these protocols based on a risk assessment that was carried out, the list of countries to quarantine upon arrival will keep being updated,” he said.

The transport minister also said that a total of 19 countries were exempt from the quarantine list.

During the clarification, CS Macharia said that he and his Tanzanian transport counterpart had come to an understanding and that his ministry would give a statement on the same in due time.

Conditions were however given for being exempt from quarantine, this include:

This clarification comes shortly after Tanzania Civil Aviation Authority Director General Hamza Johari said that a decision had been made to revoke KQ’s clearance into Tanzania.

He said that Tanzania had noted its exclusion in the list of countries whose people will be allowed to travel into Kenya effective Saturday when international flights resume in Kenya.

“The Authority regrets to inform you that, on a reciprocal basis, the Tanzanian Government has decided to nullify its approval for Kenya Airways flights between Nairobi and Dar/Kilimanjaro/Zanzibar effective August 1, 2020, until further notice,” the letter said.

Johari added that the letter rescinds all previous arrangements that permit KQ flights into Tanzania including a letter dated July 30, 2020. 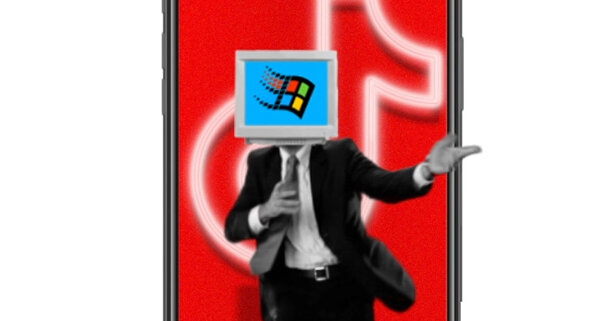 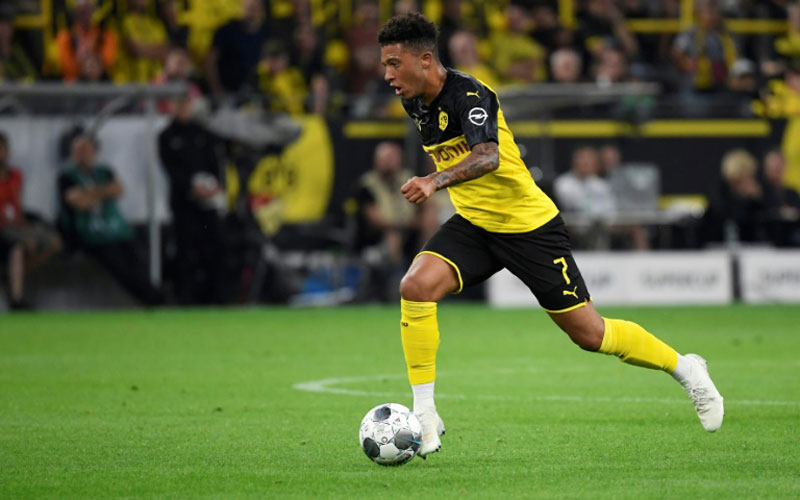 Business Growth in Kenya turns positive as PMI jumps to 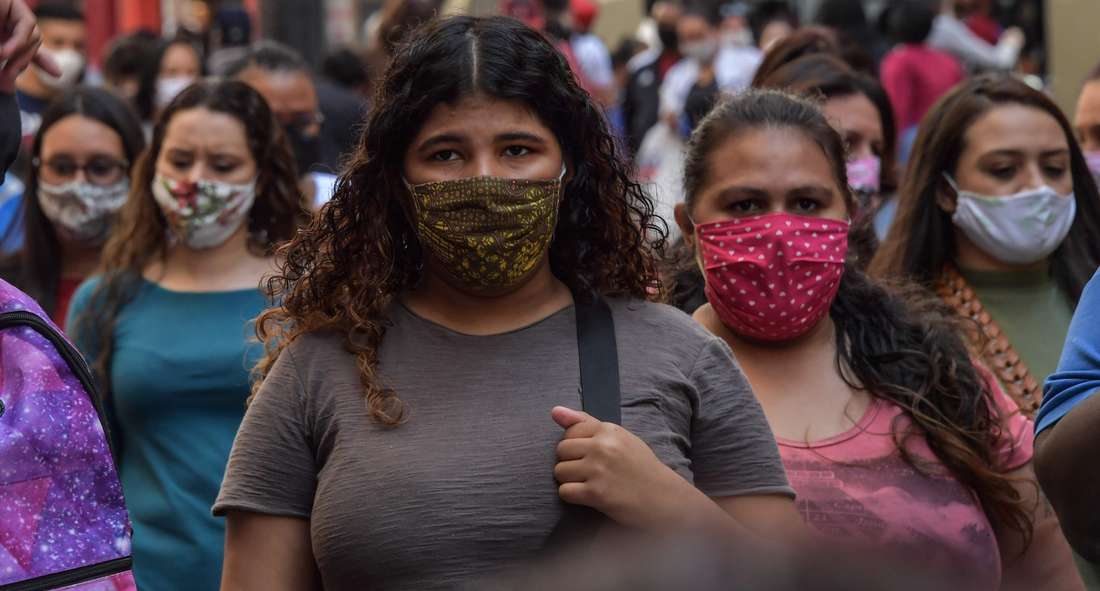 Kenya: Youths Not Entirely to Blame for Spike in Covid-19

‘I want my kids to grow up around a man….with same 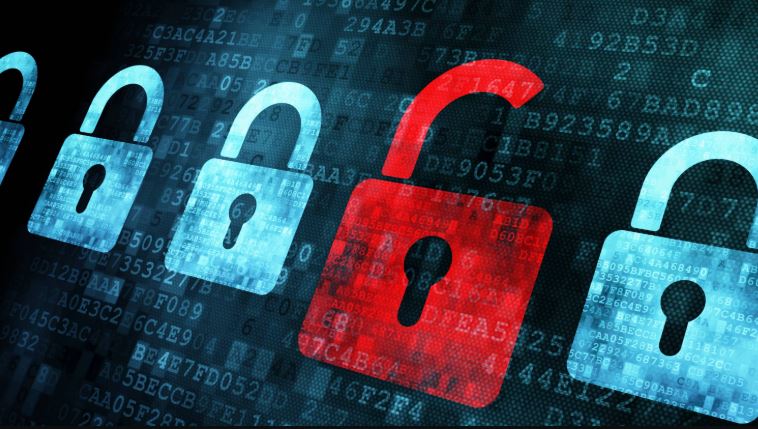 The Impact of COVID-19 on cybersecurity … Is it a