The State House meeting that sealed Elachi’s fate as Speaker : The Standard

Thirdway Alliance party leader Ekuru Aukot has been accused of neglecting a minor he sired in 2017 with a city woman identified as Beatrice Kikunga.

Kikunga claimed she was in a relationship with Aukot from 2011 to 2018, resulting in the birth of the child a year before Aukut abandoned them and refused to provide for them.

Court documents showed the woman demanded the former presidential aspirant be directed to pay over Ksh 100,000 in child support per month.

“Our relationship was steady until early 2018 when Aukot neglected us and declined to take responsibility for the minor despite knowing that the child has to be provided with basic needs,” Kikunga lamented.

The money will be distributed among a house help, entertainment, utilities, rent and the child’s basic needs including food, shelter and clothing.

When Kikunga instituted the suit in February 2020, senior resident Magistrate HM Mbatia ordered that the two go for a DNA test on February 28 to settle a paternity dispute.

However, Aukot did not turn up for the test and on March 13, 2020, she filed another suit through lawyer Elvis Abenga to sue the politician for contempt of court.

“Aukot completely ignored the order issued by the court directing the parties to undertake a DNA test to ascertain the minor’s paternity,” read the suit by Abenga.

“He did not even make an effort to comply with the order for the test,” added Abenga.

According to the documents, the magistrate directed Aukot to conduct another DNA test for the child on July 7, 2020, at Lancet Laboratories and present it to court on Friday, July 24.

In her application, Kikunga lamented she was struggling to raise the minor on her own since she was jobless and that she had been locked out of her house due to accrued rent.

“I am struggling by doing odd jobs yet the father can facilitate his maintenance and is an advocate of the High Court too,” Kikunga stated.

The Thirdway Alliance party leader is married to Lorna Wanjiru Mathenge and the couple is blessed with two daughters, Naro Njeri Aukot and Alakara Muthoni Aukot. 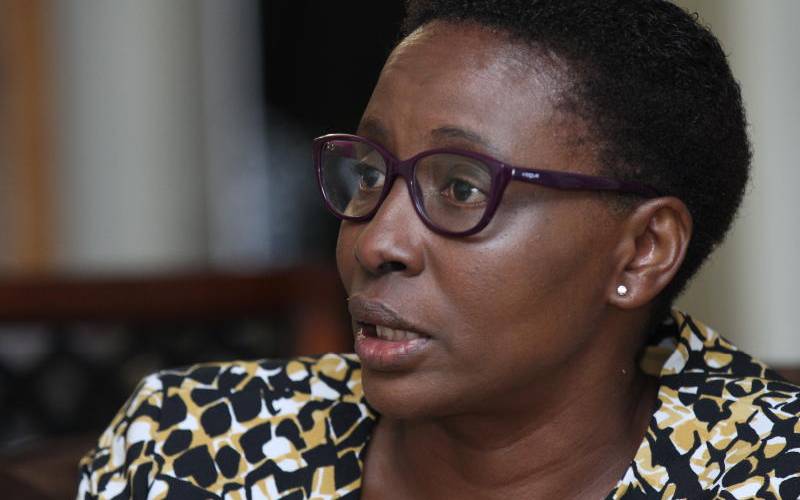 The State House meeting that sealed Elachi’s fate as Speaker 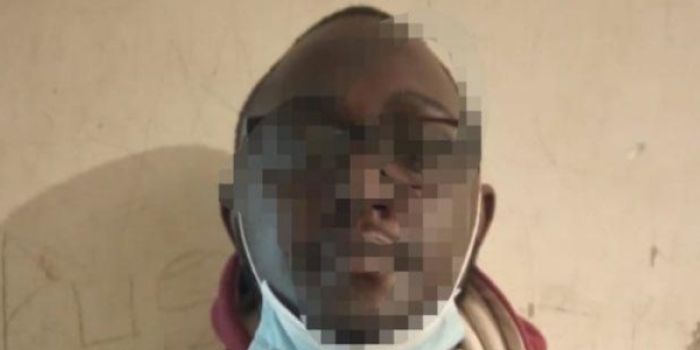 Lawyer’s Ksh900K Bribe Offer at Police Station Lands Him in

Man finds cheating wife in a Motel and screams like 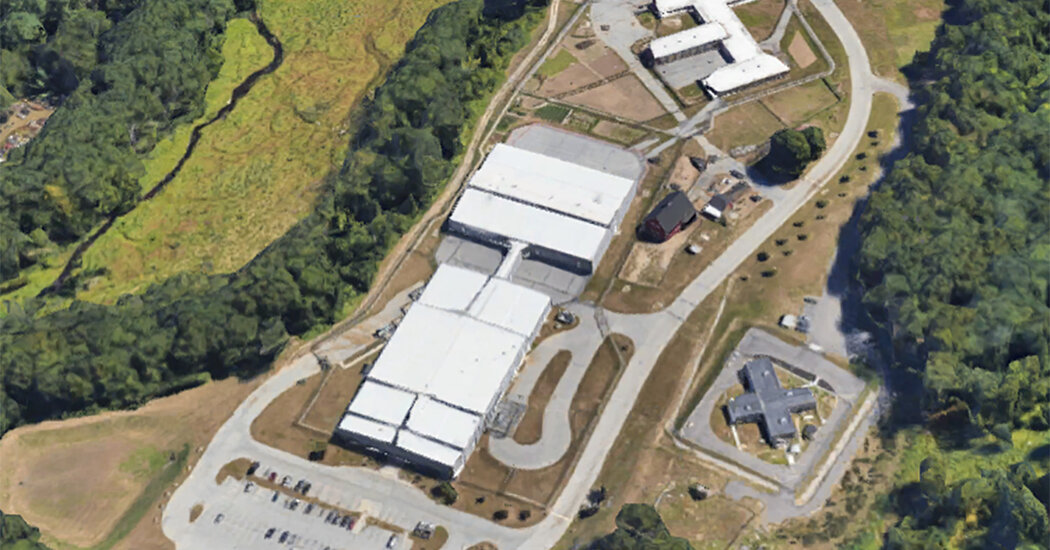 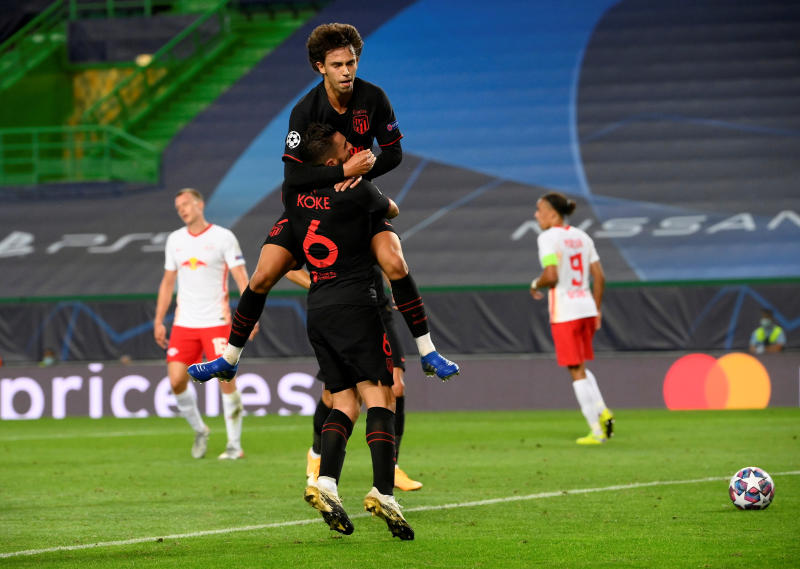 Champions League: Why Atletico Madrid were knocked out by Germany’s