Three Sergeants-at-Arms in Siaya have been slapped with a three months suspension without a salary after assaulting laptop supplier who delivered fewer laptops contrary to the number and amounts of money enlisted in the local supply order. The supplier ought to have delivered 42 laptops for the MCAs and few for staff in the county assembly of Siaya. Eric Omwombo and Mark Opondo, a senior sergeant-at-arms, were ordered by Siaya speaker George Okode to appear before the disciplinary committee chaired by the clerk Eric Ogenga for grillings. Okode gave such directives after convening a two-hour meeting with the conflicting parties and established that the sergeant at arms had messed up. The supplier also accused one of the sergeants at arms of stealing his Sh1000 after subjecting him to a thorough frisking. 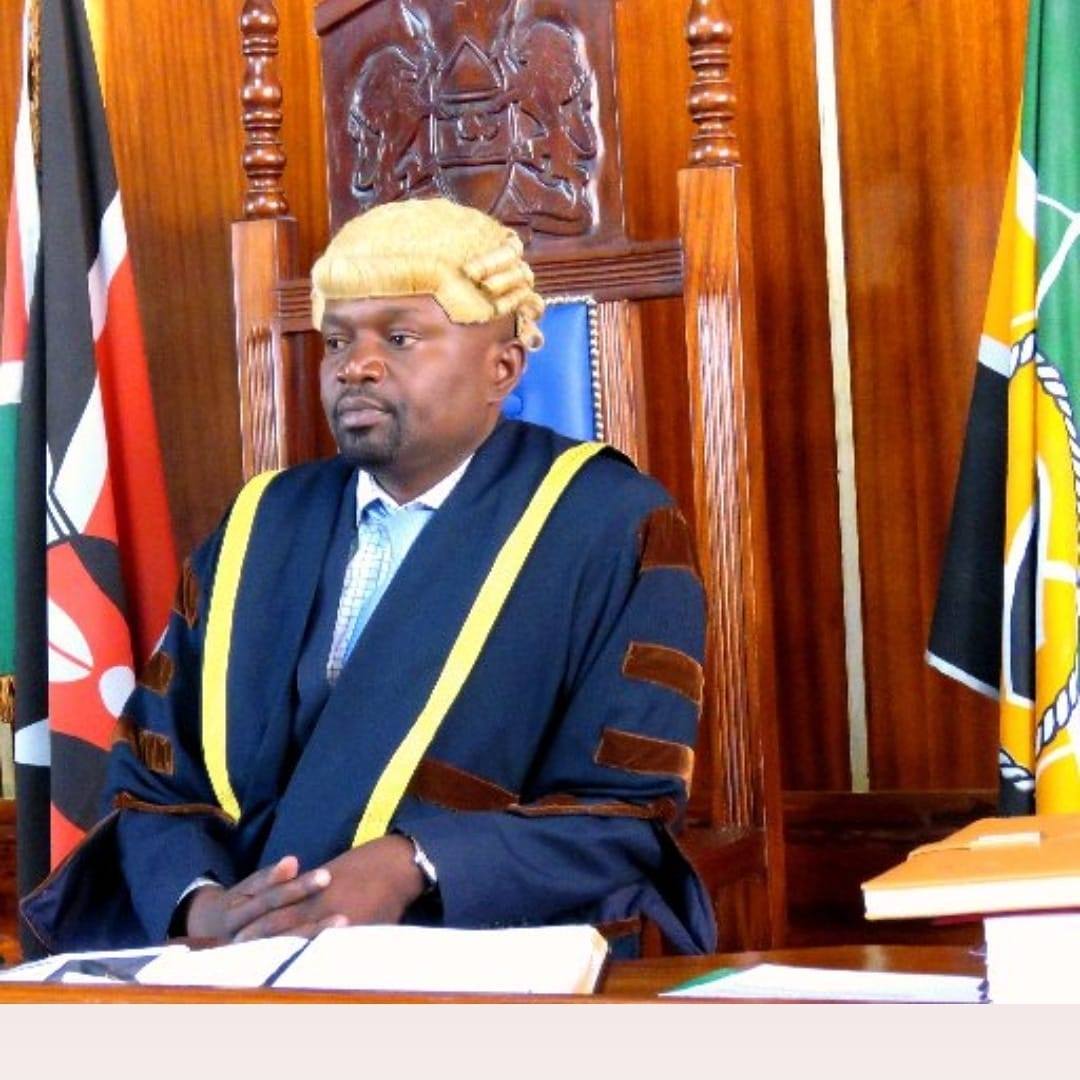 It is reported that the sergeants attacked the supplier at the assembly gate after he was through with screening and asked him to explain why he was delivering 31 laptops yet he was demanding payment of more laptops as per the LSO. The clerk Ogenga has admitted that three are indeed on suspension but declined to give details on the matter as that would jeopardize the ongoing investigations. The sergeants-at-arms are, however, digesting the impact of their actions and the directive by the speaker and were reluctant, to discuss their feelings about it, preferring to stay out of the picture for now. The declaration by the speaker on the fate of the officers has created tension at the assembly with some staff accusing him of being hard on the sergeants-at-arms who have been offering him protection in and outside the precincts of the assembly.

‘I’m about to be intubated,’ Dr Adisa’s last words before