Kenya’s perceived political soft boy Musalia Mudavadi has left industry players in guesswork following his new random attacks on the country’s top leadership in attempts to be regarded as the official leader of opposition.
In what Amani National Congress insiders have code-named ‘unstoppable Mudavadi’, they hope the co-principal in the disintegrated Nasa alliance will hijack the current harsh economic status in the country to rebrand and popularise his political ambitions ahead of the 2022 elections.
Mudavadi has maintained clear stand on economic matters and has constantly attacked the Jubilee administration over continuous borrowing that has pushed the nation into economic quagmire. 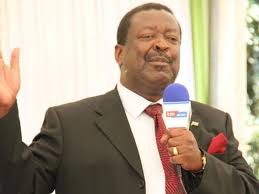 The fact that companies are closing down and thousands of people losing their jobs could act as a perfect campaign tool for MM as he boasts of an economic policy that he says has a potential of attracting more investment.
Understandably, Mudavadi who was on a US tour, reportedly instructed his newly assembled team to craft a colourful campaign table once he lands into the country.
The technocrats behind the idea have termed it viable, timely and relevant given the fact that his other Nasa founders Raila Odinga and Kalonzo Musyoka can no longer launch any hardhitting attack against Jubilee administration since their hands are tied after they decided to go into bed with the Jubilee administration.
Inside sources talk of a new arrangement within ANC tailored towards ensuring that the party leader soldiers to the ballot as opposed to previously when there were mixed signals regarding any possible coalition with either William Ruto or Raila.
Current political events in the country indicate slim chance of Mudavadi forging another working relationship with Raila following his new attacks against the ODM leader who quickly embraced handshake with Uhuru Kenyatta after the last general election.
While addressing Kenyans in the USA, Mudavadi sensationally claimed that the hyped handshake between Uhuru and Raila was informed by threats of visa cancellation from Western countries as opposed to popular belief that it was forged to pave way for a peaceful country.
The announcement immediately drew reactions from some political quarters and divided ANC house where some officials are totally against the idea of Mudavadi drifting away from Raila ahead of 2022 elections.
Even as other party officials including secretary-general Barrack Muluka support their boss over his recent attack on 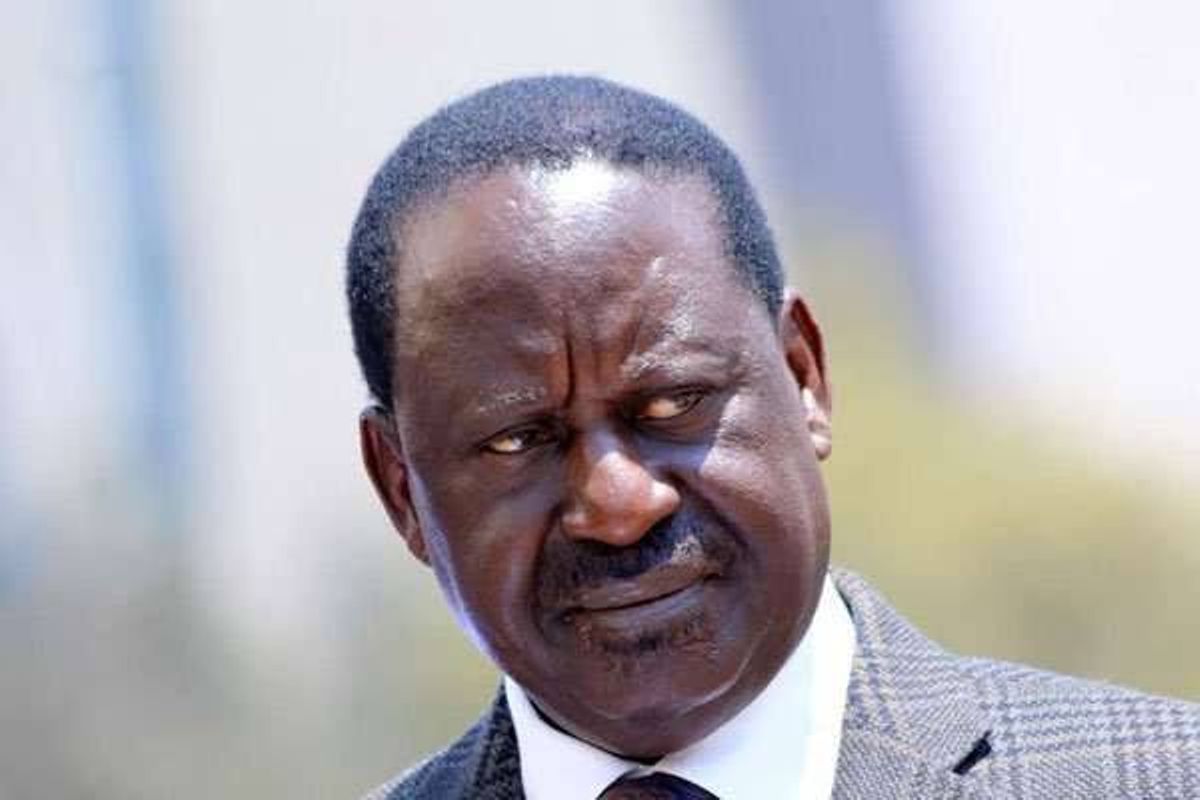 Raila regarding the handshake, ANC deputy party leader and Lugari MP Ayub Savula is leading the team with a different opinion that Mudavadi should go slow on Raila.
Savula pointed out that there was crucial need for Mudavadi to activate political wisdom and maintain a cordial relationship with the former prime minister as a surest bet to inherit the strong political base of the ODM leader.
But some keen observers are reading from a different script, stating that the current Mudavadi bitterness against Raila stems from June this year after ODM disowned Nasa affiliate parties when the Registrar of Political Parties announced Sh4.1 billion awarded to the Raila party.
ANC, Kalonzo’s Wiper and Moses Wetang’ula’s Ford Kenya were angling for the cash but Raila in unbridled greed has blocked them with full support of Registrar of Political Parties Anne Nderitu who declared that ODM was not under any obligation to share the cash with other Nasa partners.
Analysts are of the opinion that Mudavadi has a feeling of a man who has been repeatedly betrayed by the same faces who have come back knocking at his door for a political coalition ahead of 2022.
What many may not know is that when he ruled out any possibility of working with Ruto, Mudavadi was referring to what happened in 2013 when Uhuru and Ruto dumped him at the last minute.
This is coupled with the fact that he enjoys deep connections with ex-president Daniel Moi’s family known to be bitter rival of Ruto.

“Even if I have a child it’s my personal business

We wish you well in your efforts to ‘stop reggae’

LETTERS: The coal debate should now be revisited

Cellphone Carriers May Face $200 Million in Fines for Selling

‘My Everything!’ Betty Kyallo pens message to most important person

Kenya Power dismisses 110 staff over fraud in one year