Kenya: Over One Million Rendered Jobless in Kenya As COVID-19 Takes Toll On Businesses

MAN TALK: Violence towards boys is thriving here in our soil

There are concerns in the co-operative sector following the recent launch of Defence Savings and Credit Co-operative Society Limited.
Desacco held its annual general meeting on May 8 2019 at Kahawa Garrisons. It was started with the approval of the Chief of Defence Forces General Samson Mwathethe. The chairperson of the Sacco is Major General Fatumah Defence Forces, Personnel and Logistics.
The AGM was graced by Catherine Wambua based at the ministry of Industry, Trade and Co-operatives. The Sacco derives membership from the Armed Forces.
What is raising concern is the fact that for years, the military personnel have been members of various co-operatives and have their salaries deducted to beef up shares.
Weekly Citizen has established that soldiers are members at Stima Sacco, Mwalimu Sacco, Harambee Sacco and Metropolitan Sacco respectively. 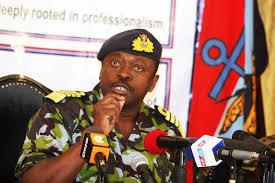 They have taken loans from the said Saccos and are repaying with the newly launched Desacco, where it is eagerly awaited on how the members will service their loans in previous Saccos now that they are being directed to join the new outfit.
Already, industry players say the operations of Desacco are subject to legal interpretation and can be challenged in court. According to the co-operative societies Act, no more than one co-operative society shall have the same or similar objective.
Talk is rife in the industry that with the chain of command in the military, a number of Saccos are bound to lose members to Desacco. Many argue the new Sacco should target new recruits and allow old faces enjoy membership outside as it has been before.
Questions being raised with members having loans with Saccos outside the barracks, will Kenya Defence Force pay the outstanding loans before enrolling them as members? 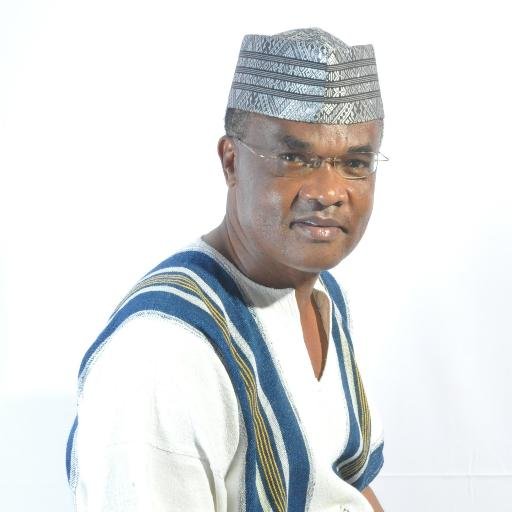 It is imperative to note that co-operative society’s principles talk of freedom to enter and free to leave. Armed forces members should be allowed freedom of choice in such a scenario.
Another concern is the survival of Desacco bearing in mind that a similar institution, Ulinzi Sacco Limited that had members from Defence Forces was started and collapsed with members’ shares. The ministry of Co-operative Development and Marketing in the Moi era was forced to put Ulinzi Sacco under liquidation.
To date, the liquidator has been unable to prepare and refund shares to members that had been deducted from salaries that had been deducted (from salaries of members, with some already dead. Ulinzi Sacco went down in 1994.
Documents in our possession show, Jackson Wafula Masinde of P/NO/01676 and a former member of Ulinzi Co-operative Ltd was not refunded his share contribution as per his withdrawal letter dated June 6 1996. Masinde’s dues amount to Sh23, 000.
While responding to a question on the floor of parliament, that Co-operative minister Amukoa Anangwe stated that he was unable to state when the amount due to Masinde will be refunded due to the fact Ulinzi was insolvent.
Apart from Masinde, Kassim Muhammed Muhamed of the Kenya Navy no 8904456 had not received his shares from Ulinzi Savings and many others in the chain of the claimants.

Kenya: Over One Million Rendered Jobless in Kenya As COVID-19

‘I learnt my ‘mistake’ late’ Betty Kyallo reveals why is

MAN TALK: Violence towards boys is thriving here in our

Agronomist notebook: All you need to know on caring for

Relief as Kitale airstrip gears for a Ksh 221 million