Kenya: Revealed – City Hall Has Spent Sh600 Million With No Projects to Show for It

Kenya Reinsurance Corporation posted a 40% rise in gross written premiums from Ksh. 6.332 Billion to Ksh 8.860 Billion compared to the same period in the 2018 financial year. The higher performance is attributed to the Corporation tapping into agricultural business whose premiums stood at 2.962 Billion, contributing to 72% of the total premium in international business and 33% of the overall premium. The rise was also a direct result of aggressive fair sourcing of business. Most business line’s marginal growth was positive compared to same period in 2018, the marginal growth overall stood at 28%. 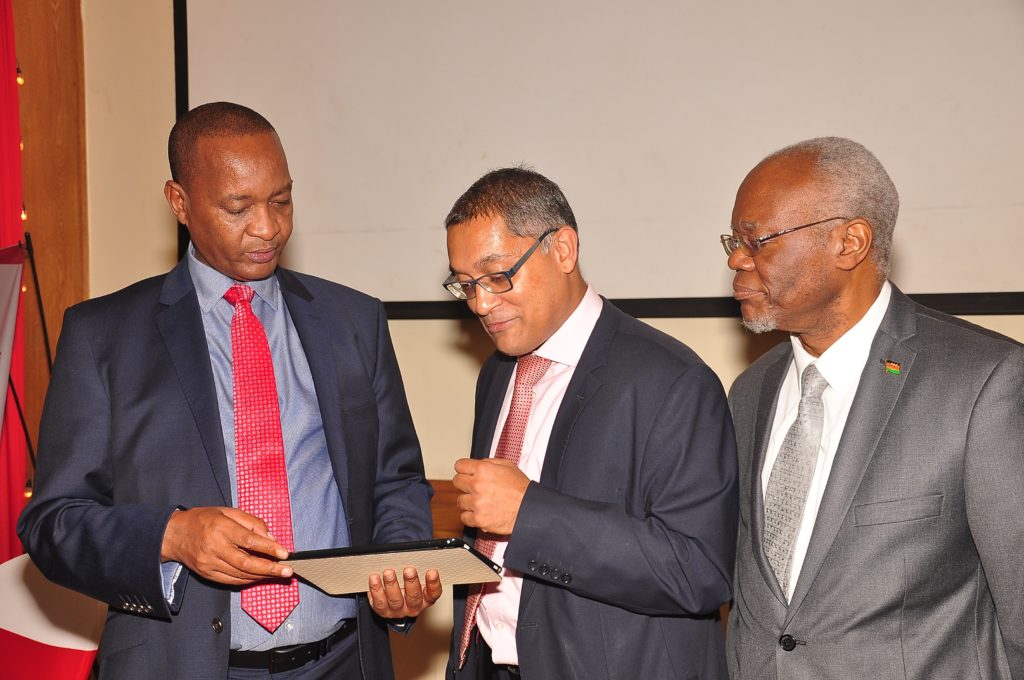 Kenya Re managing director, Mr. Jadiah Mwarania announced the financial results months after the Corporation received an ISO 27001:2013 certification marking it as the sixth organization in the country to receive the accreditation. This comes exactly a year after the corporation was re-certified as an ISO 9001:2015 organization in 2018. The certification will help the corporation identify any risks to information thus enabling it to put the appropriate measures in place to manage and reduce these risk.

The Corporation’s cedant acquisition costs increased by 11% from Ksh 1.828 Billion to Ksh 2.028 Billion, attributed to the increase in the gross written premiums compared to the same period in 2018. Investment income for the period under review stood at Ksh 1.975.6 Billion which is 2% higher than the prior year (Ksh 1.940 Billion), this is attributed to higher interest from investments in government securities and fixed deposits. Net claims incurred increased by 49% to stand at Ksh 4.995 Billion compared to Ksh 3.362 Billion in 2018.  This increase is attributable to higher claims reported during the period compared to the same period in 2018.

The excessive competition in Sub-Saharan Africa countries has seen companies face weak underwriting conditions caused by price undercutting. Low insurance uptake in Kenya and in Sub Saharan Africa countries remains a challenge the industry is contending with. The growth in the insurance industry in Kenya is still underpinned by underinsurance and low insurance uptake. The general or non-life insurance segment penetration is estimated to have hit 1.55% in 2017, down from the 1.72% recorded the previous year. Life insurance penetration remained unchanged in 2017 at 1.05%. The other risks that the insurance industry in Kenya and the region continues to grapple with are: fraud, access to skilled labor, lack of adequate reinsurance and cyclical macro-economic instability

Speaking at the investor briefing Kenya Re Managing Director, Mr. Jadiah Mwarania cited some of the challenges the corporation faced during the first half of the year 2019. “Our challenges ranged from increased competition, premium undercutting, domestication of reinsurance business in some of our key markets and changing reinsurance treaty structures towards excess of loss as opposed to proportional treaties and devaluation of currency in some of our markets.” Said Mr. Mwarania.

Kenya Reinsurance Corporation aims at developing and penetrating new markets as well as expand existing markets in order to increase market share, spread business risks and increase return on shareholders’ funds.  Kenya Re has enhanced its capital to enable it access business in the middle east, north Africa and some jurisdictions in West Africa with the aim of achieve the following benefits;-

Despite the slowed GDP growth in 2018 the Corporation is confident in achieving better financial results for the 2019 financial year while reaming confident in its commitment towards providing world-class reinsurance services to all customers across the board. The corporation will soon open a regional office in Uganda following approval by Kenya and Uganda regulatory authorities. The Corporation anticipates that such enhancements will go a long way in increasing opportunities for Kenya Re to leverage and eventually maximize on long term shareholder value.

Is Kenya in reverse gear on Covid-19?