NSE May sales up 16pc on profit-taking rally

The Standard – Kenya: Top 10 boxers of all time unveiled as Mike Tyson fails to make star-studded list | The Standard 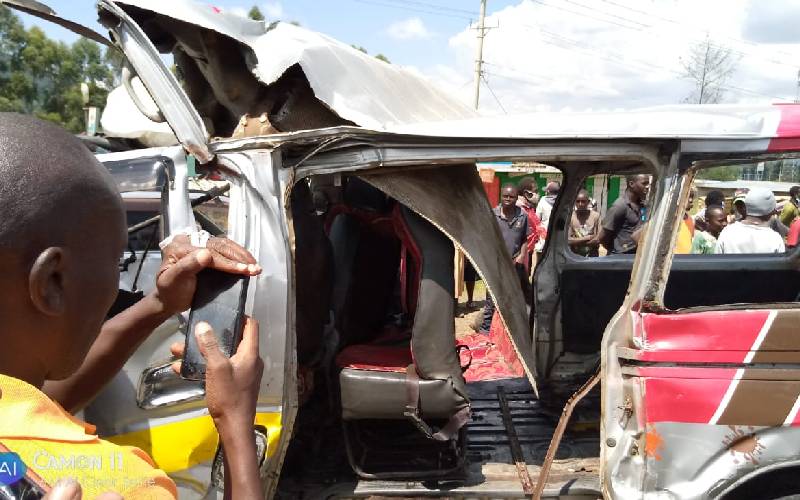 Five people have died and scores of others escaped with injuries after a lorry crashed into a matatu.

Two other private vehicles were also involved in the crash at at the Londiani Junction on the Nakuru-Kericho Highyway. 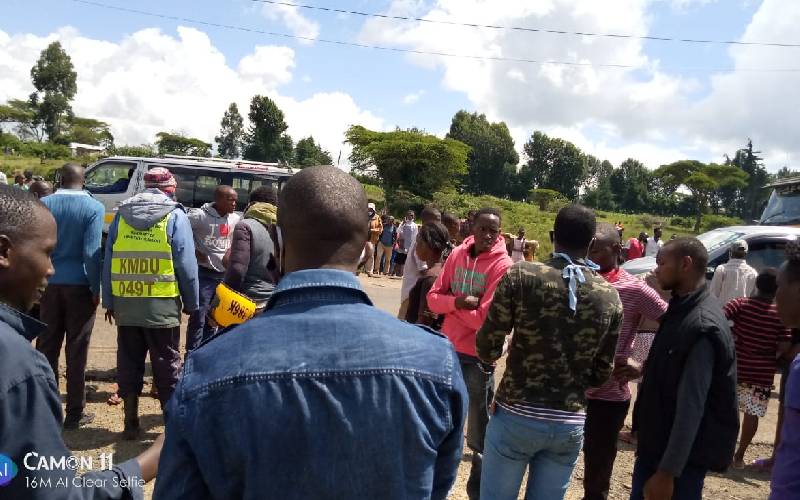 “It appears the lorry driver lost control of his vehicle and hit the oncoming motorists. The three died on the spot,” Ali told the Standard. 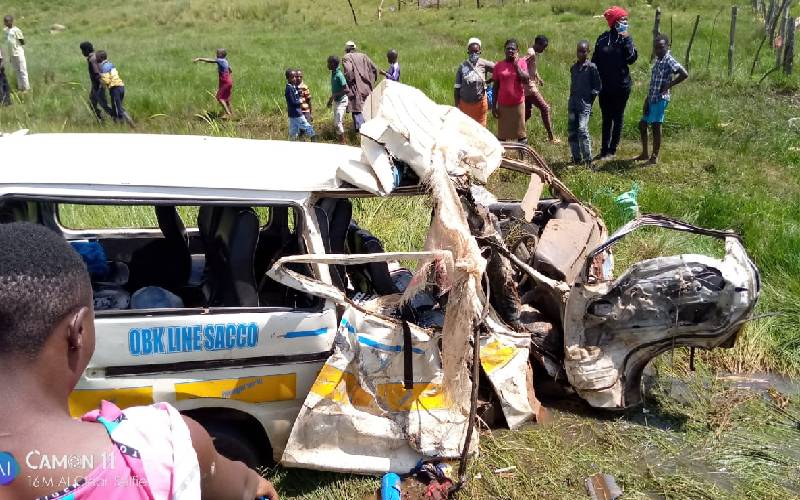 Londiani resident David Githingori who witnessed the accident said  it occurred around 11am.

Police and first responders are at the scene trying to retrieve bodies trapped inside the mangled wreckage of the vehicles.

NSE May sales up 16pc on profit-taking rally

Police Shoot Brooklyn Man During Fight and 3 Officers Are

The Standard – Kenya: Top 10 boxers of all time

‘I invested in her but she left me for another

Diana Marua´s solemn promise to Bahati that left him speechless